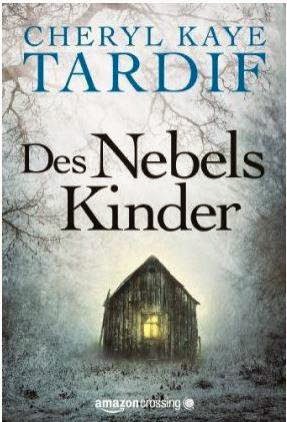 Cheryl: On August 24, 2011, I was contacted online by an agent who had a client that wanted the Turkish rights to THE RIVER. That deal went ahead and GIZEMLI NEHIR was released about a year later as well. It was actually prominently displayed at the Frankfurt Book Fair. In March 2012, I signed a two-book deal with a Chinese company for the translations of CHILDREN OF THE FOG and WHALE SONG. I believe it took about a year for the ebook editions to come out. However, they are illustrated inside and much went into their production.

On October 18th, 2013, I was contacted by a representative from Amazon Crossing. Here’s what she said: “We’re launching an invite-only beta program focused on literary translation for select KDP authors to translate their works into German. We think your title, Children of the Fog, would be a good fit for this program.” I was elated! It took just under 8 months before DES NEBELS KINDER was released.

I was paid an advance for my German and Turkish translations. I received no advance for the Chinese editions, but I did not have to pay them. I did pay for the Spanish translation of my non-fiction marketing book.

How about you, Theresa? When were you approached, and how long did it take? 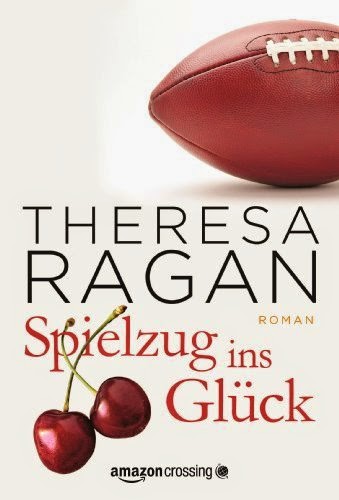 Theresa: In October, 2012, Amazon Crossing translated Abducted which I had sold to Thomas & Mercer. Abducted, IM NETZ DES SPINNENMANNS: THRILLER, hit #1 on Amazon.de and stayed there for over a month. The book did so well I decided to look into finding a German translator and having my KDP books translated. I ended up finding the Libelli Agency in March 2013 and I signed a contract to have them translate HAVING MY BABY, a contemporary romance. Nine months later, in November 2013, Having My Baby (Plötzlich Vater) was released. The entire process for that one title cost me a little over $8,000, but at 70% royalties, I made my initial investment back in the first week! Getting 70% royalties is nice, but it takes money to make money.

By the time Amazon Crossing approached me in July, 2013, I had already signed with the Libelli Agency to translate two of my books. Since I like to try everything, I signed three of my books with Amazon Crossing. I signed a contract in October and eight months later, on June 10th, SPIELZUG INS GLÜCK was released! Two more books are coming soon. 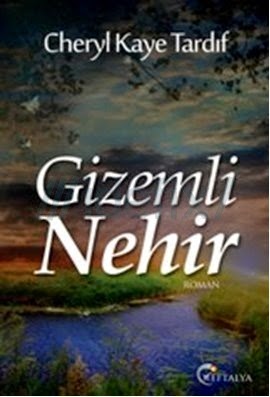 Cheryl, what was your first reaction to seeing the cover? Did you ask for any changes?

Cheryl: My first reaction was absolute joy when I saw the cover for DES NEBELS KINDER. Like most authors, I am very particular about my covers, and since Amazon Crossing was new to me, I was hoping I’d get a cover I liked. Not only do I “like” it, I LOVE it! They perfectly captured an element of the story, the mood and the atmosphere. Then there’s the way they stacked my name. Funny thing, I had once stacked my name like they did, and for some reason I didn’t like it, so I changed it. Yet on the cover of DES NEBELS KINDER it works. Maybe it’s the font, I don’t know. The cover was perfect, so I had no reason to ask for any changes. I am also very happy with the covers for my Chinese, Spanish and Turkish translations. 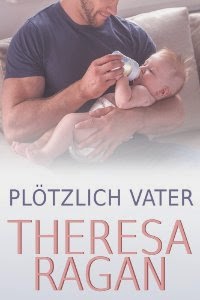 Theresa, how do you feel about your cover? Did you suggest any changes or tweaks?

Theresa: My biggest problem with being an independent author is choosing a great cover. I go back and forth and I swear I can’t always tell a great cover from an okay cover. It’s so subjective, in my opinion. Anyhow, I didn’t like the font on one of the books, so we played with that for a while and then I wasn’t sure about the color of the font, so I ended up choosing black for the author name. I am so original. Ha! Lucky for me, Amazon Crossing is easy to work with. And patient!

Did you do anything different with the editing process, Cheryl? How involved were you in the process? 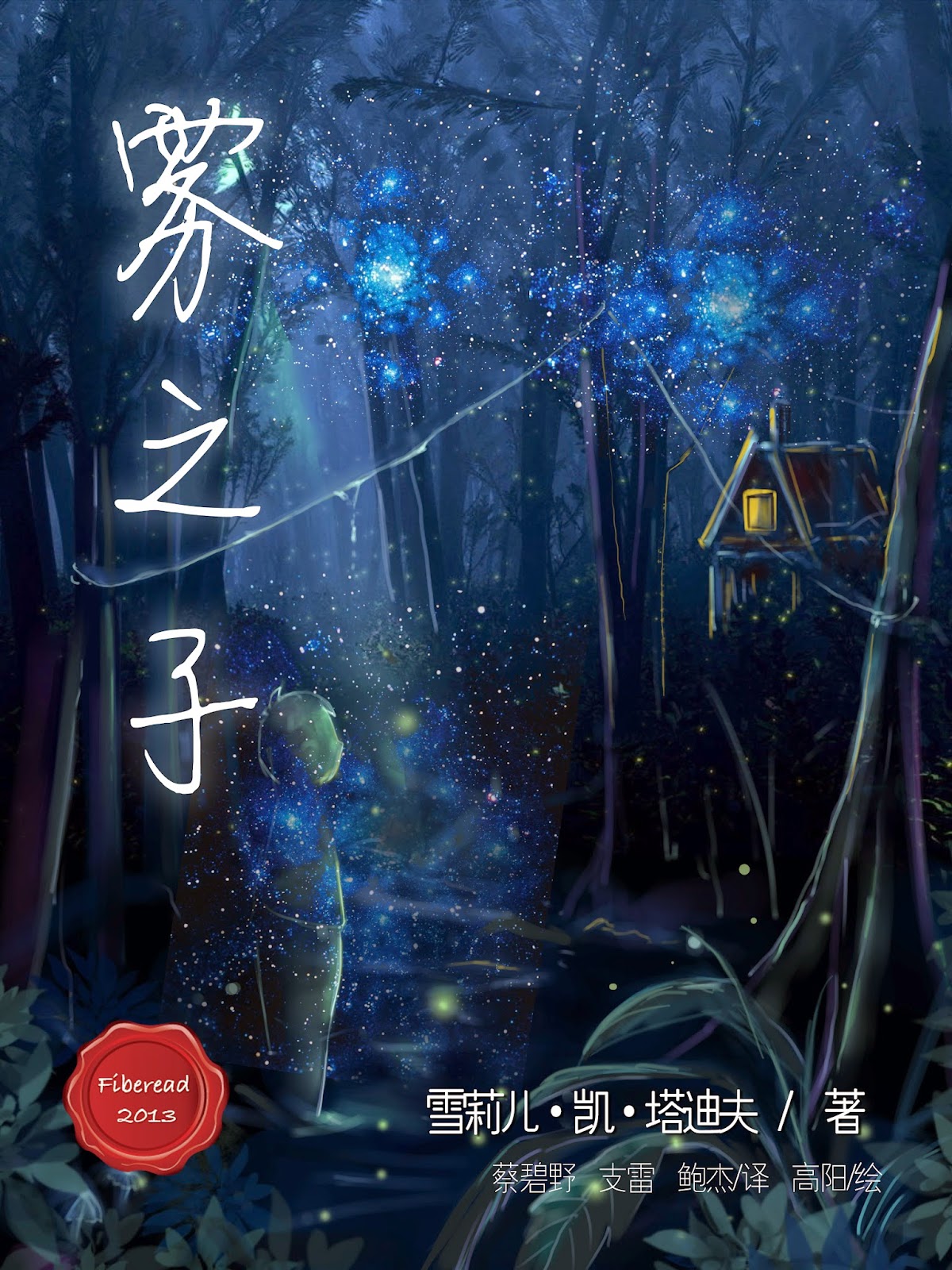 Cheryl: Amazon Crossing was very easy to work with and very diligent about keeping my story intact. We had a minor challenge in one chapter where we had to come up with different items as the first letter of each was to spell out a message. But we were able to agree on those items. And there was a poem in the English version that had to be replaced with a different poem so that everything would flow. Other than these, I left it up to my translator. Trust goes a long way to making the process easy. All in all, I would have no problem with them translating any of my books.

With the Turkish and Spanish translations I trusted the process. With the Chinese ebooks I did have to explain a few times what a character was doing or saying. I had a fair amount of input into the editing and the creation of the illustrations, which are beautiful.

How about you, Theresa? Was your editing process challenging? 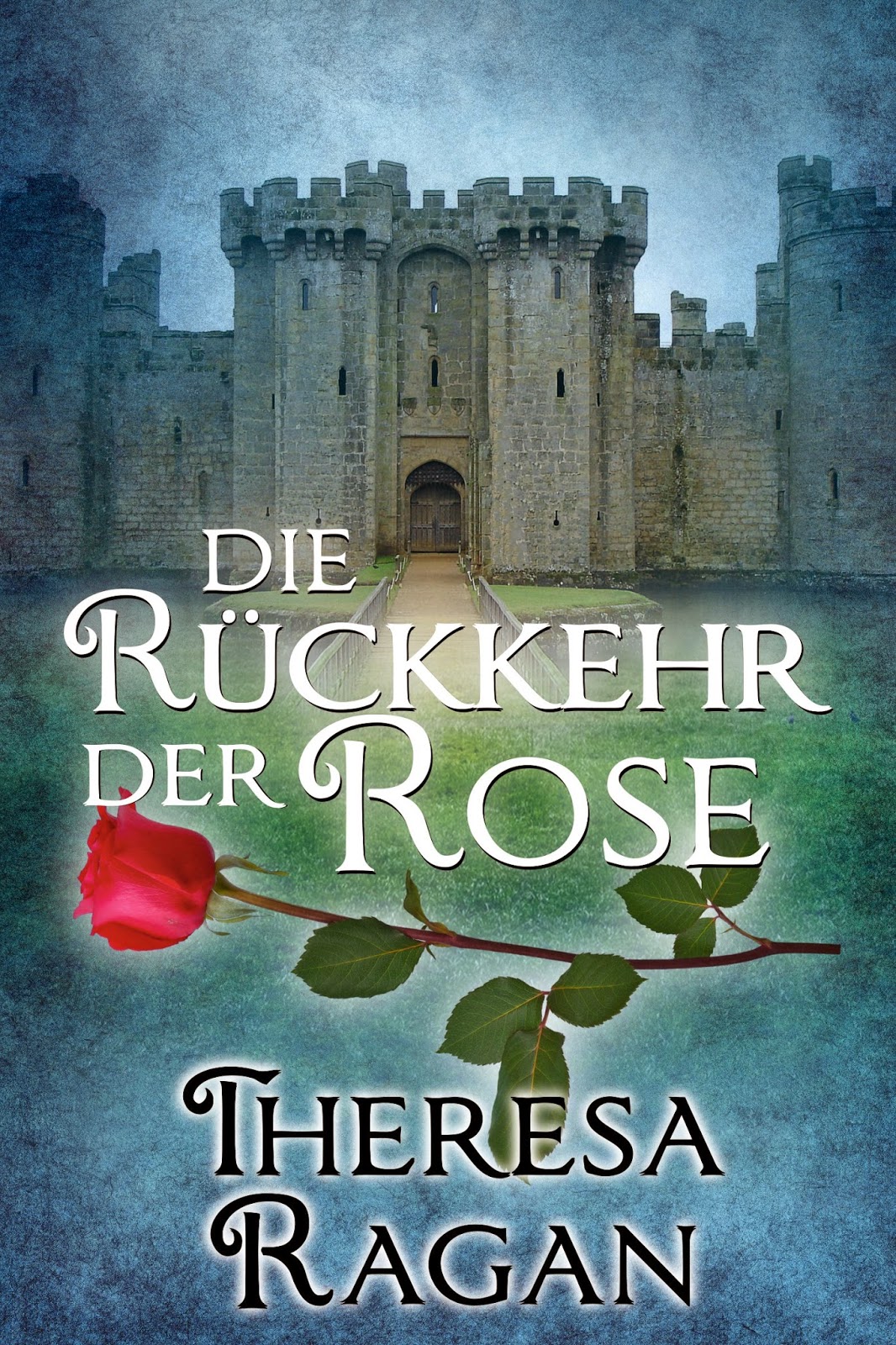 Theresa: The editing process for all of my translations have been fairly simple and straightforward. Like you, I did have one problem in that one of my characters, a small child, had a lisp. That lisp did not translate well, so we had to do some tweaking to make it make sense for German readers. I believe the character ended up having a problem with “S” instead of “L”. To tell you the truth, any of these foreign books could be someone else’s story altogether. I don’t mean to scare anyone. I took two years of German when I was very young, but unless you are Tina Folsom and you speak the language, how can you be sure every sentence is your own? It’s called trust. I trust the people at Amazon Crossing and I trust the people at the Libelli Agency. I trust them to care about the books they put out and their reputation. So, overall, it’s been fun.

Is there anything else you’d like to add, Cheryl?

Cheryl: Just my extreme gratefulness to my translator, Ingrid Könemann-Yarnell, and my Amazon Crossing representative, Katrin Mueller, for making my first German translation such an enjoyable experience. I hope to have more works with Amazon Crossing soon. I love that my works are available to those who speak/read other languages. Now if only I had some French translations—half of Quebec might buy them (all the Tardifs). J

This has been fun, Cheryl. I’m so glad we’ve had a chance to meet and blog together. I must say I do love your cover for Des Nebels Kinder. Very eerie…which I love. Congratulations on your success in the foreign markets. I would also like to thank Katrin Mueller with Amazon Crossing, and Birte and Ute with the Libelli Agency. I couldn’t have asked for better people to work with.

One last thing…I also had a book translated in Spanish. The book is doing great. I have 15 five stars, which tells me that my translator did a great job. También es hijo mío has been doing well in the U.S. and Spain. For anyone interested in having a novel translated in Spanish, feel free to contact Angeles Aragón. Her website is http://www.elregalodesuvida.com. You can email Angeles at geleraragon@gmail.com and ask her for a quote on what it would cost to have your book translated. New York Times and USA Today bestselling author Theresa Ragan grew up with four sisters in Lafayette, California. She has garnered six Golden Heart nominations in Romance Writers of America's prestigious Golden Heart Competition for her work. After writing for twenty years, Theresa decided to self-publish in March, 2011, and has sold over one million books since that time. In 2012, she signed with Thomas & Mercer and is having the time of her life. Theresa writes medieval time travels, contemporary romance, romantic suspense, and thrillers under the name T.R. Ragan. OBSESSED, the fourth book in her bestselling Lizzy Gardner series is available for pre-order. To learn more about Theresa you can visit her website at www.theresaragan.com. 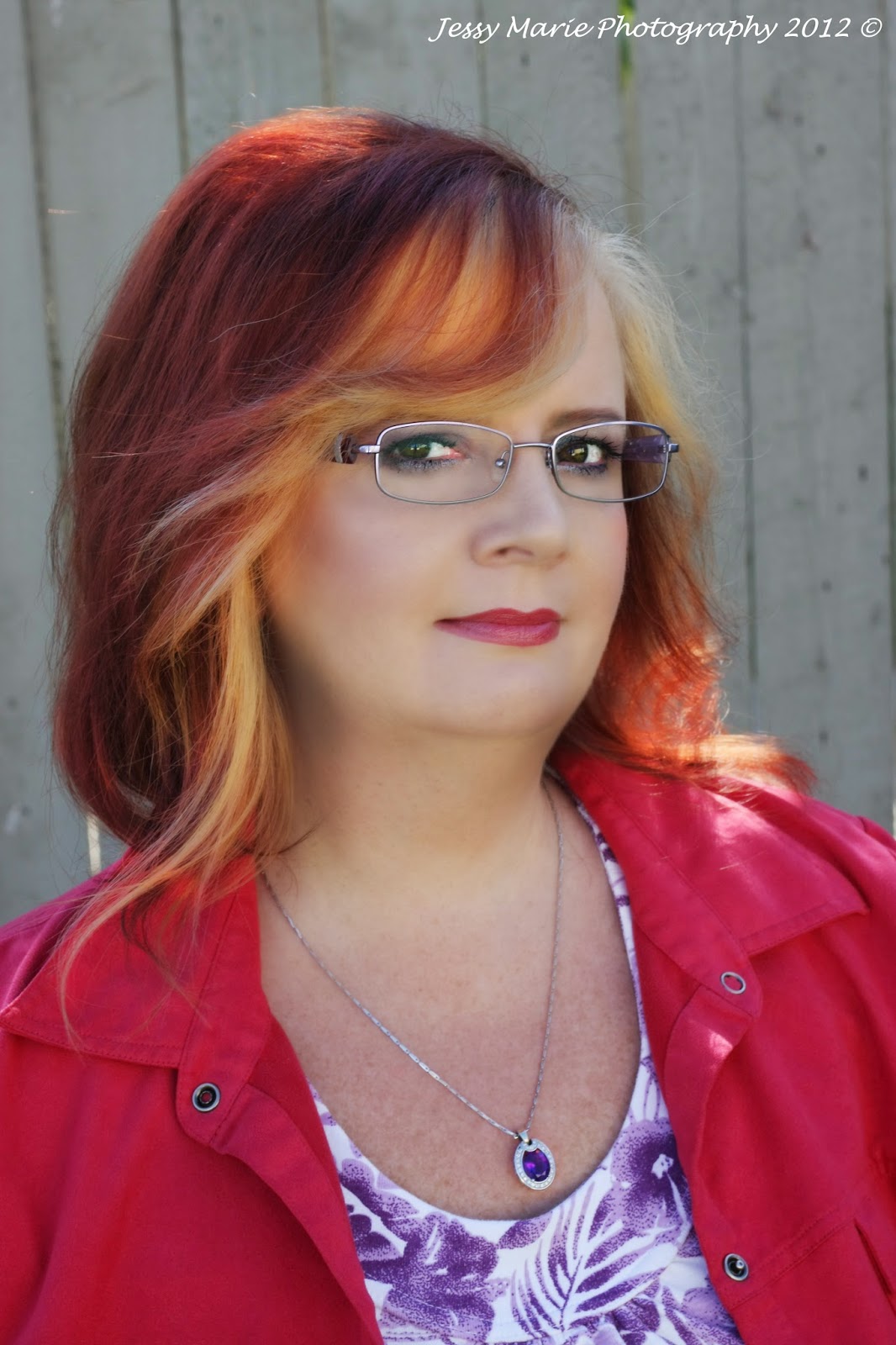 Booklist raves, "Tardif, already a big hit in Canada…a name to reckon with south of the border."

UPDATE from Cheryl (June 13): I have just received a 4-book publishing deal for German translations of THE RIVER and my Divine Trilogy! I am super excited!!!
Posted by Cheryl Tardif at 4:05 PM