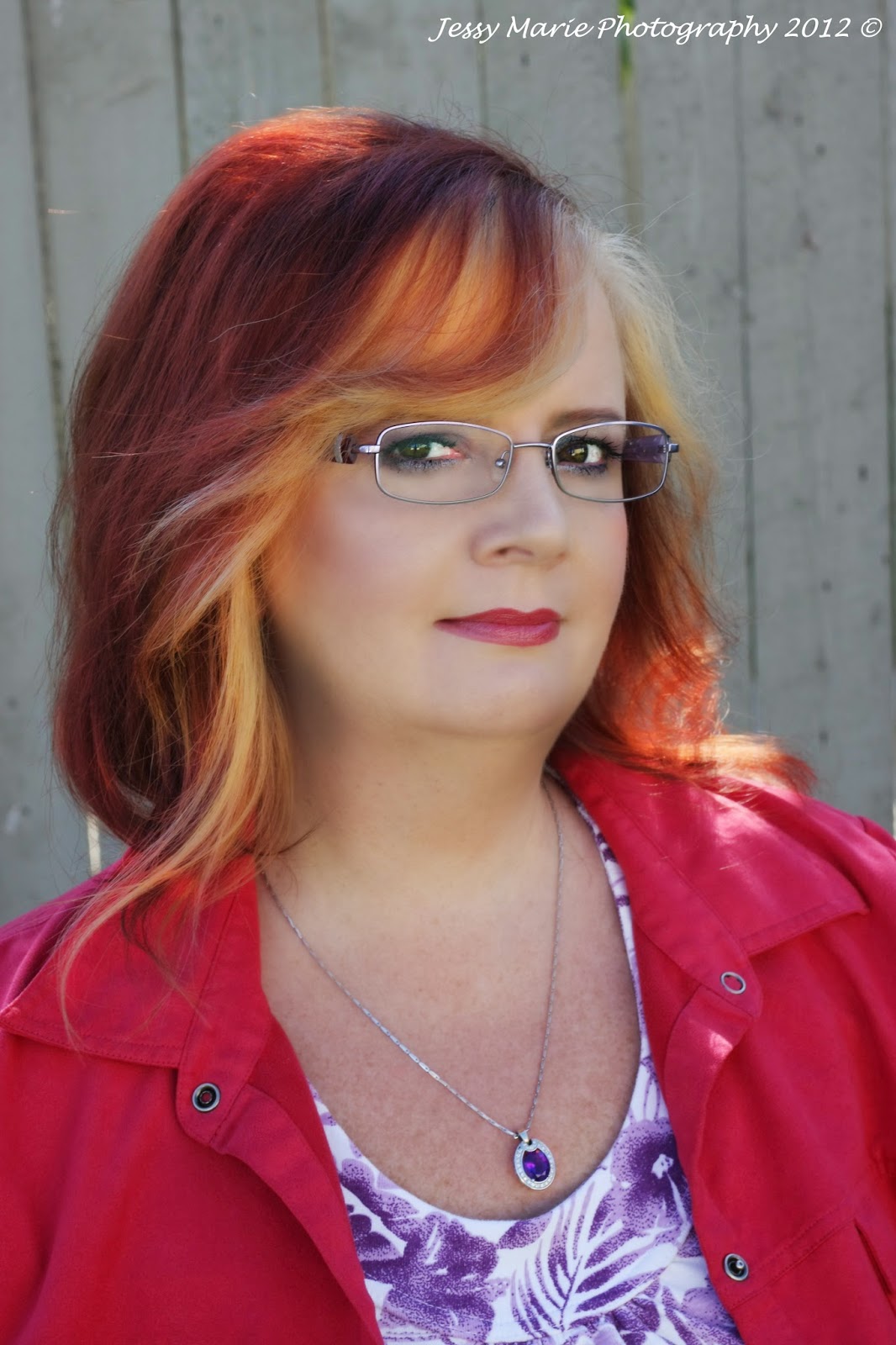 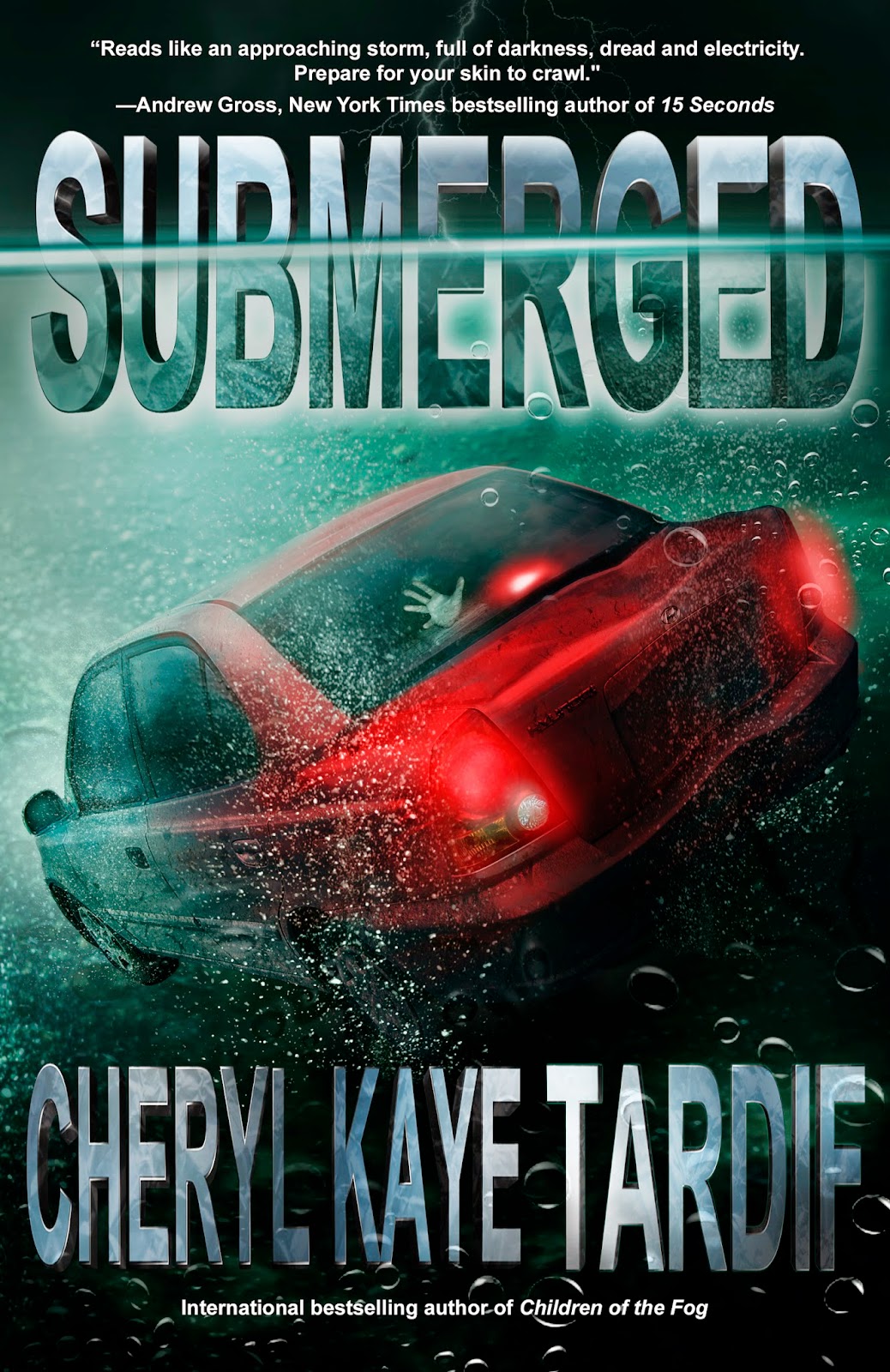 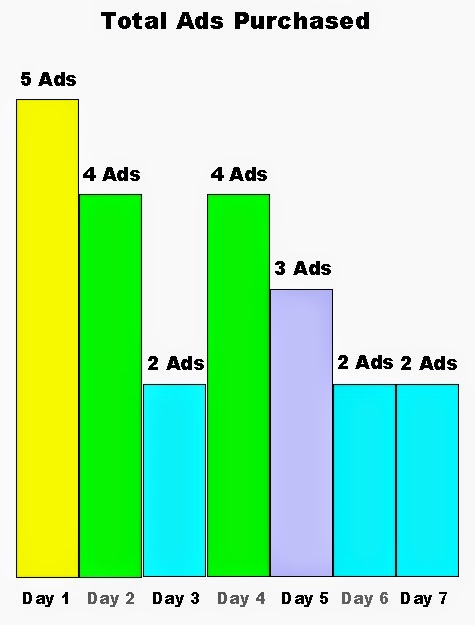 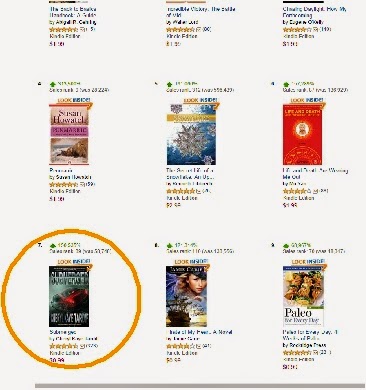 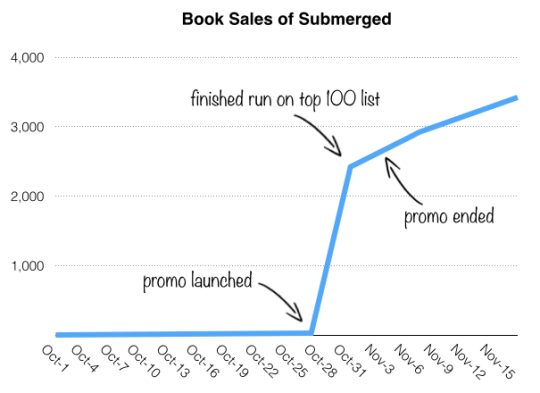 PS: I recently did a similar BookBub promo for my DIVINE TRILOGY, and it too was a success and sold thousands of copies during my promo--and after.
Posted by Cheryl Tardif at 6:18 PM 4 comments

FOR SALE: Executive Bungalow in Tamarack (SE Edmonton) Only $609,900

Currently owned and designed by an international bestselling author and built in 2010, this four-year-old Executive 4-bedroom-plus-den bungalow has 3250 sq. ft. of living space on one of the largest lots in Tamarack/Meadows, central A/C throughout, air circulation system, tankless hot water system, water filtration and softener system, in-floor heating in basement & garage, an abundance of storage space on both levels and a separate entrance to lower level.
A wrap-around deck with zero-maintenance composite decking, glass panels, aluminum rails and a gas barbecue hookup is perfect for outdoor entertaining and surrounds a 5-person hot tub with stereo, lights and lid, plus there’s plenty of room for outdoor furniture. Enjoy a glass of wine on your deck, while neighbors admire your fully fenced, oversized backyard that is fully landscaped with shrubs and trees, brick trim and a large shed.

The insulated triple car garage with in-floor heating, drain, built-in work bench & shelves plus 4 upper storage areas is perfect for your vehicles and toys, and there’s room for 2 more vehicles in the driveway. This house has one neighbor on left, a walking path on right and backs on to walking paths and grassy areas.

All rooms (except bath & laundry) include TV cable, phone and internet outlets.

Includes all window coverings except sheers and toppers in master bedroom.


Features of this Spectacular Home 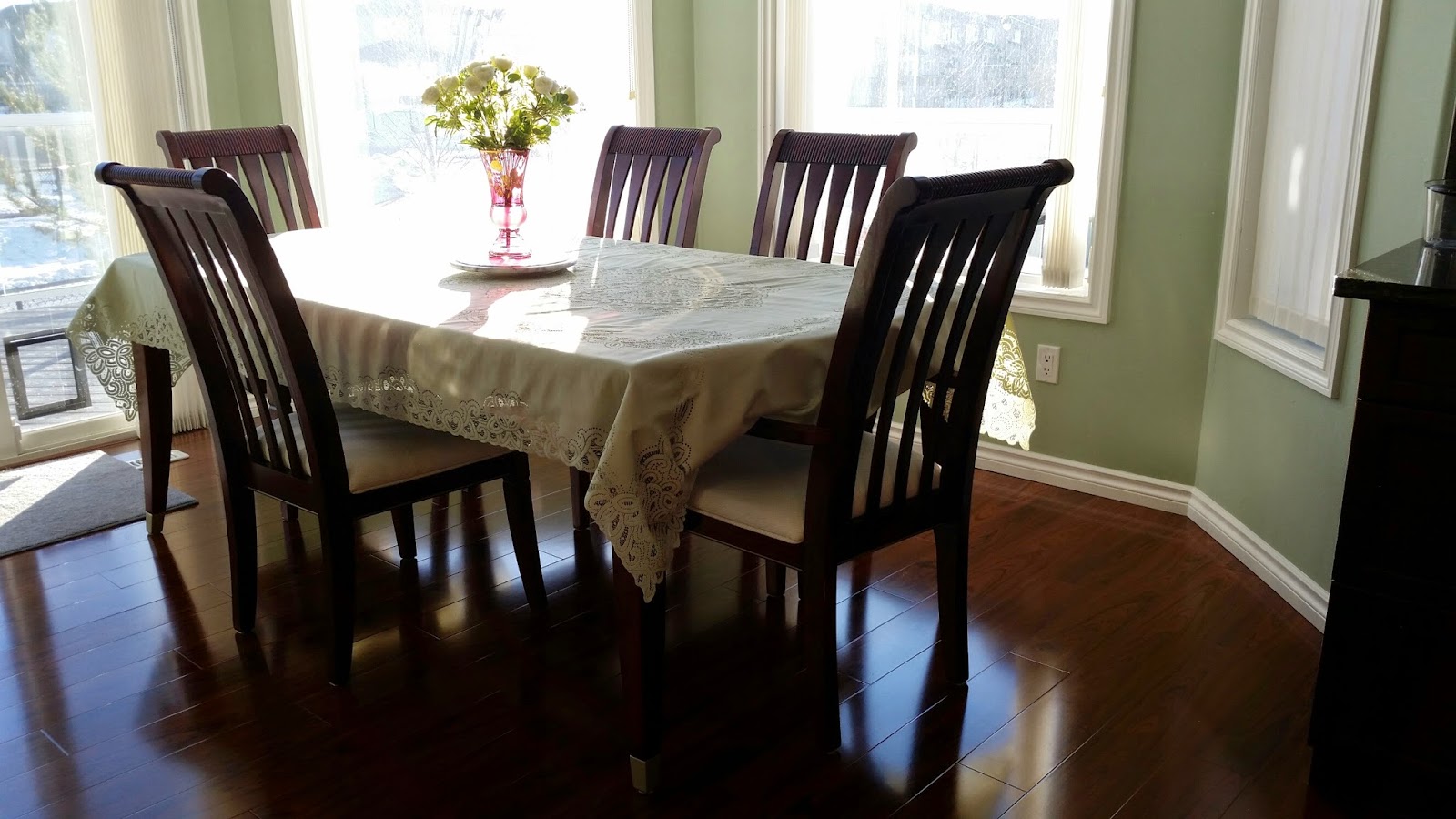 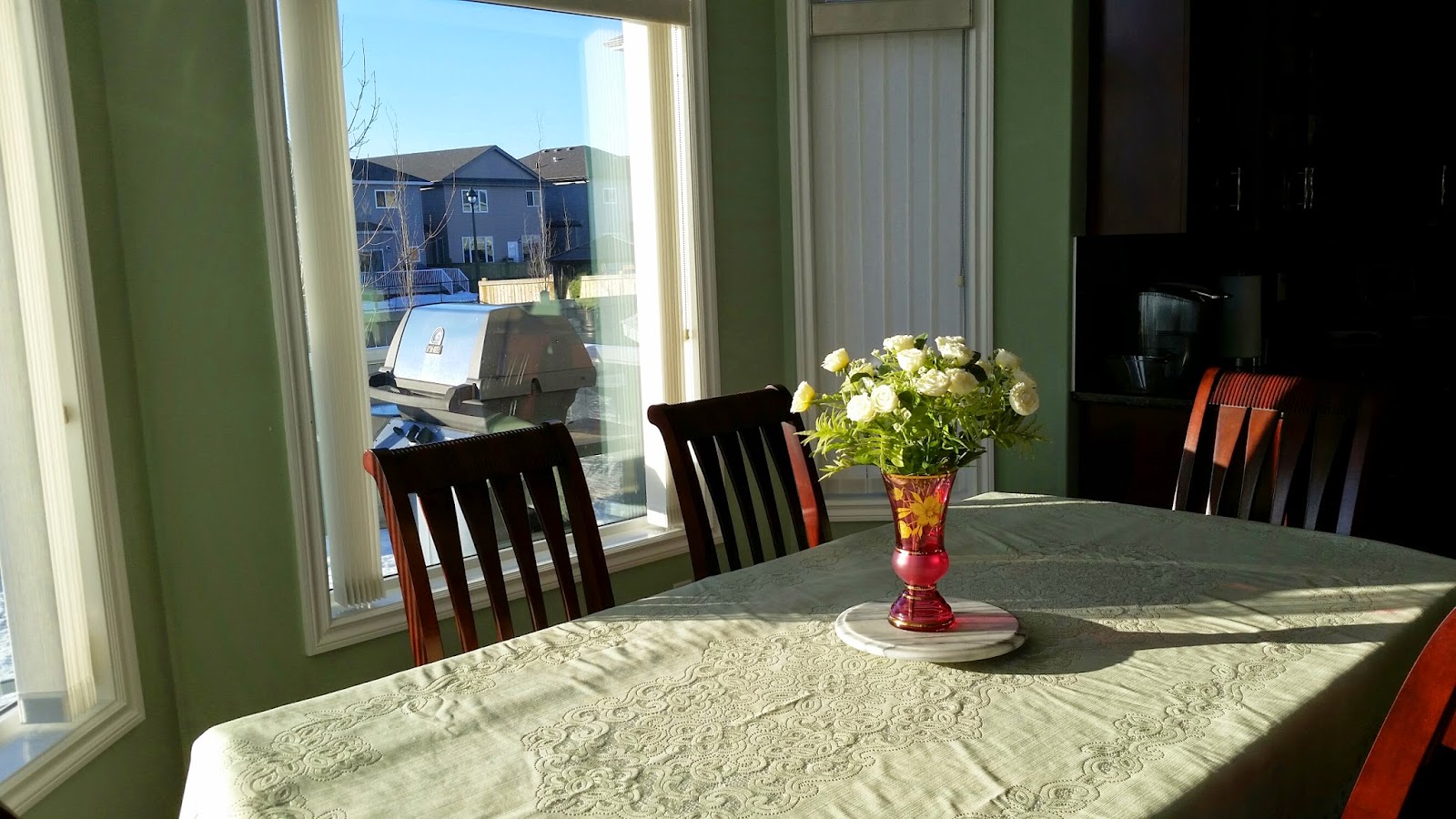 The kitchen is perfect for the home chef and features maple cupboards/drawers (some with slide-out shelves) in a cherry wood stain, a massive kitchen island, garburator, extra-large sink, granite counters and ceramic tile backsplash that ties in to fireplace tiles. Two pantries provide extra storage space.

The spacious master bedroom with ceiling fan gives you plenty of room and will easily fit a king-size bed and other furniture. The en-suite bathroom features an oversized ceramic tile & glass shower, a large granite counter with sink and upper and lower cabinets, plus a separate granite makeup counter.

For your guests, the main floor bathroom features a tub/shower combo and a solar tube for natural light during the day.

The large main floor laundry room has a tiled floor, large sink, single door fridge/freezer, plenty of extra counter, cupboards and drawers. This room has been mistaken for a kitchen, it’s that big!

A bright den/office has plenty of storage space in the workstation counter/drawers and in the two wide side-by-side closets. This room is sure to inspire anyone who works from home. If an office doesn’t appeal to you, this room could be easily converted into a bedroom or sitting room.

The lower level/basement (1600 sq. ft.) is completely finished and features a 9’ ceiling and an extra-large family room with artistic shelves & niches along one wall and deluxe carpeting.

Three bedrooms (one with a walk-in closet and sliding pocket door to bathroom, and another with 2 large closets—one with shelves and drawers), mechanical room, storage under the stairs and a small room that could be used for storage or as a sitting, reading or craft room. A separate entrance leads outside.

*The lower level could be renovated as a 2-3 bedroom in-law or rental suite. 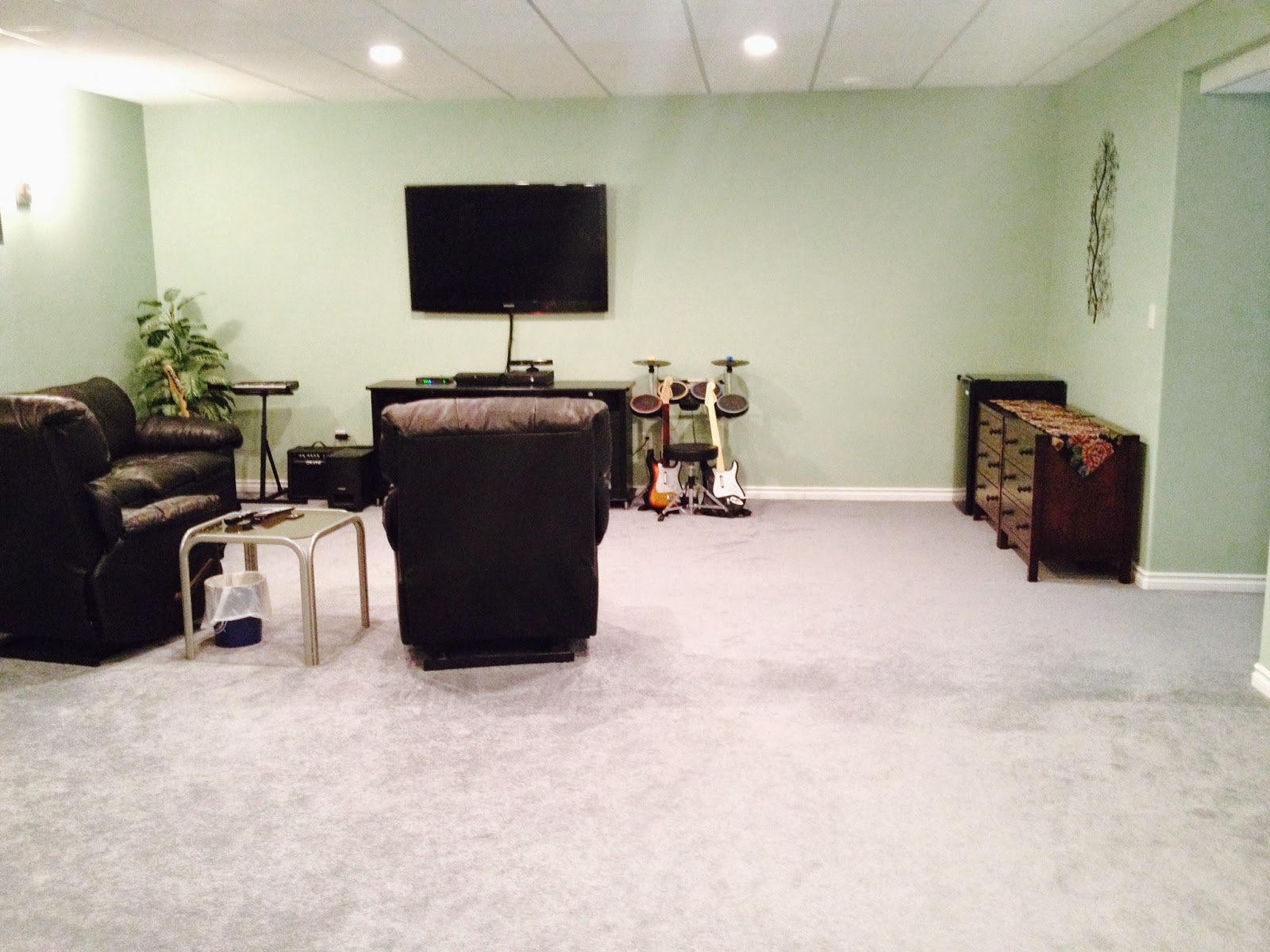 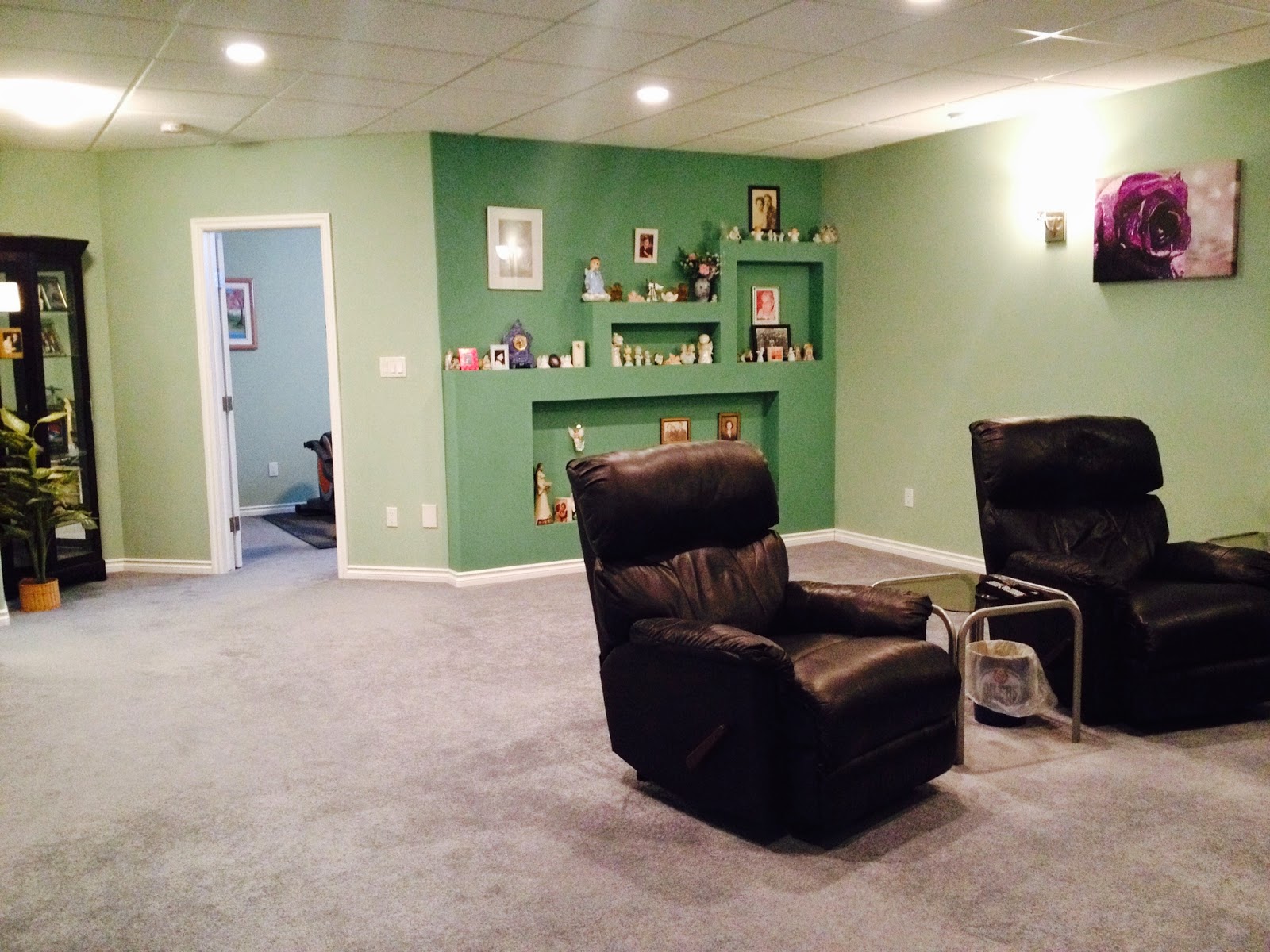 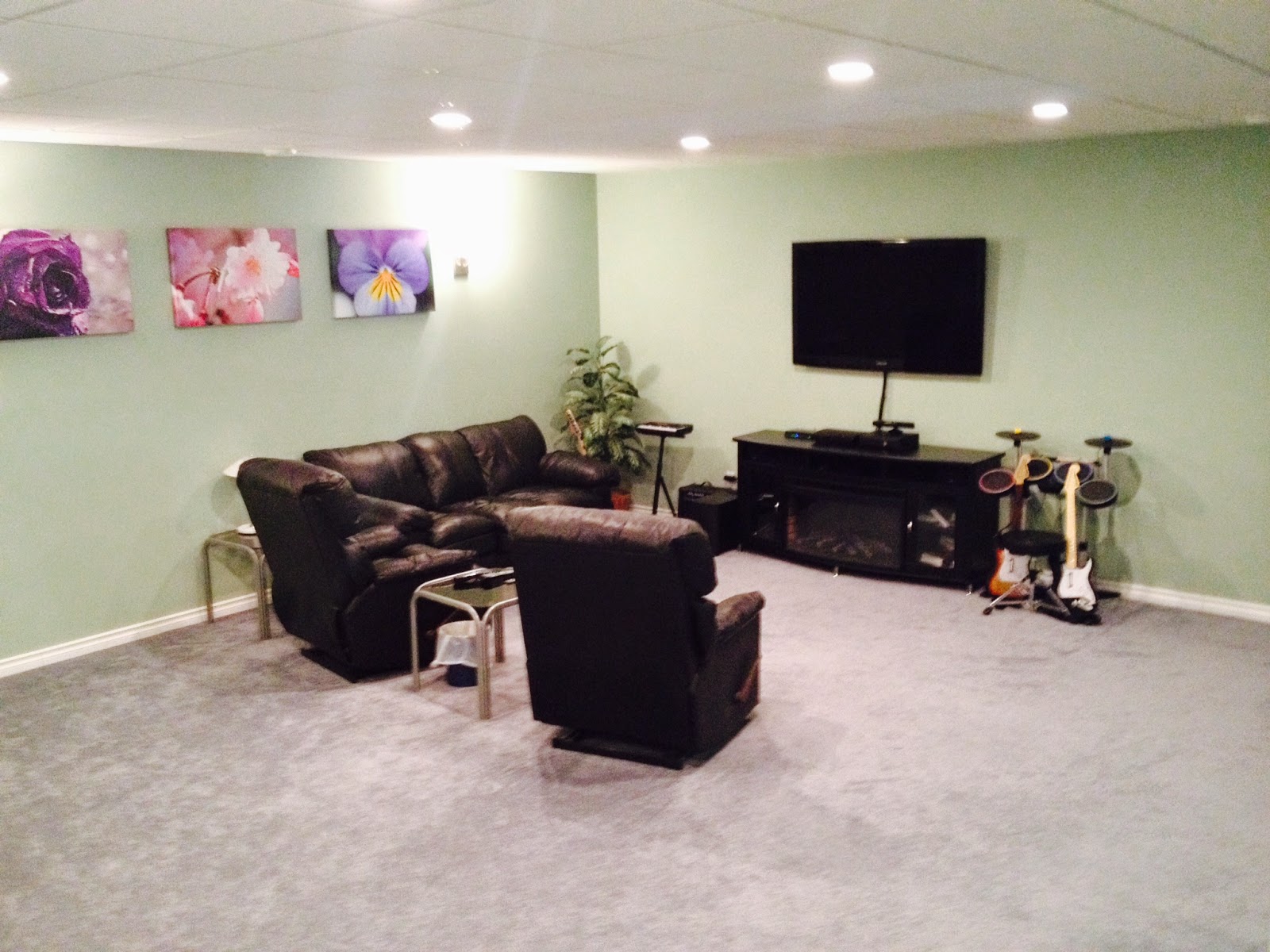 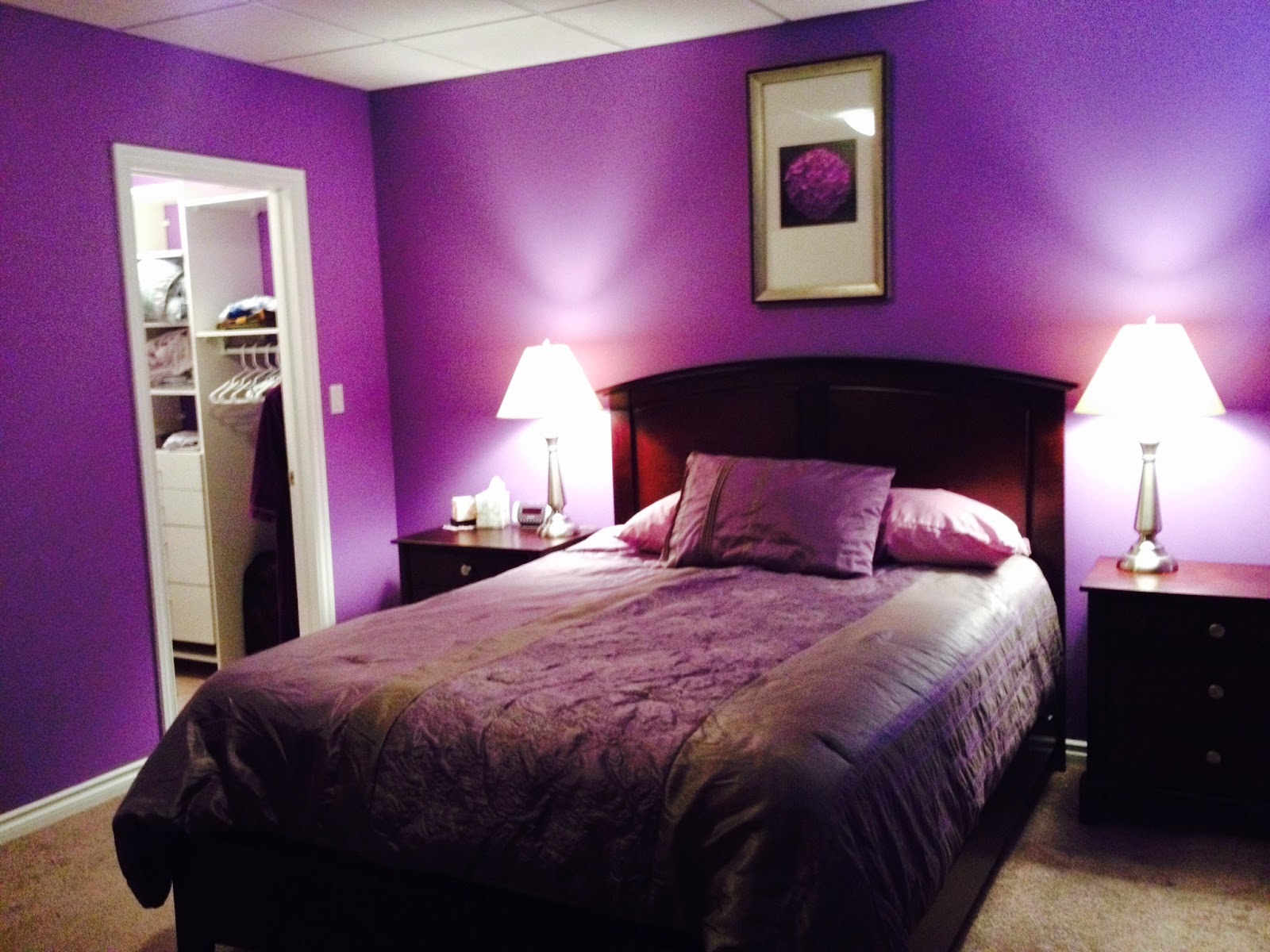 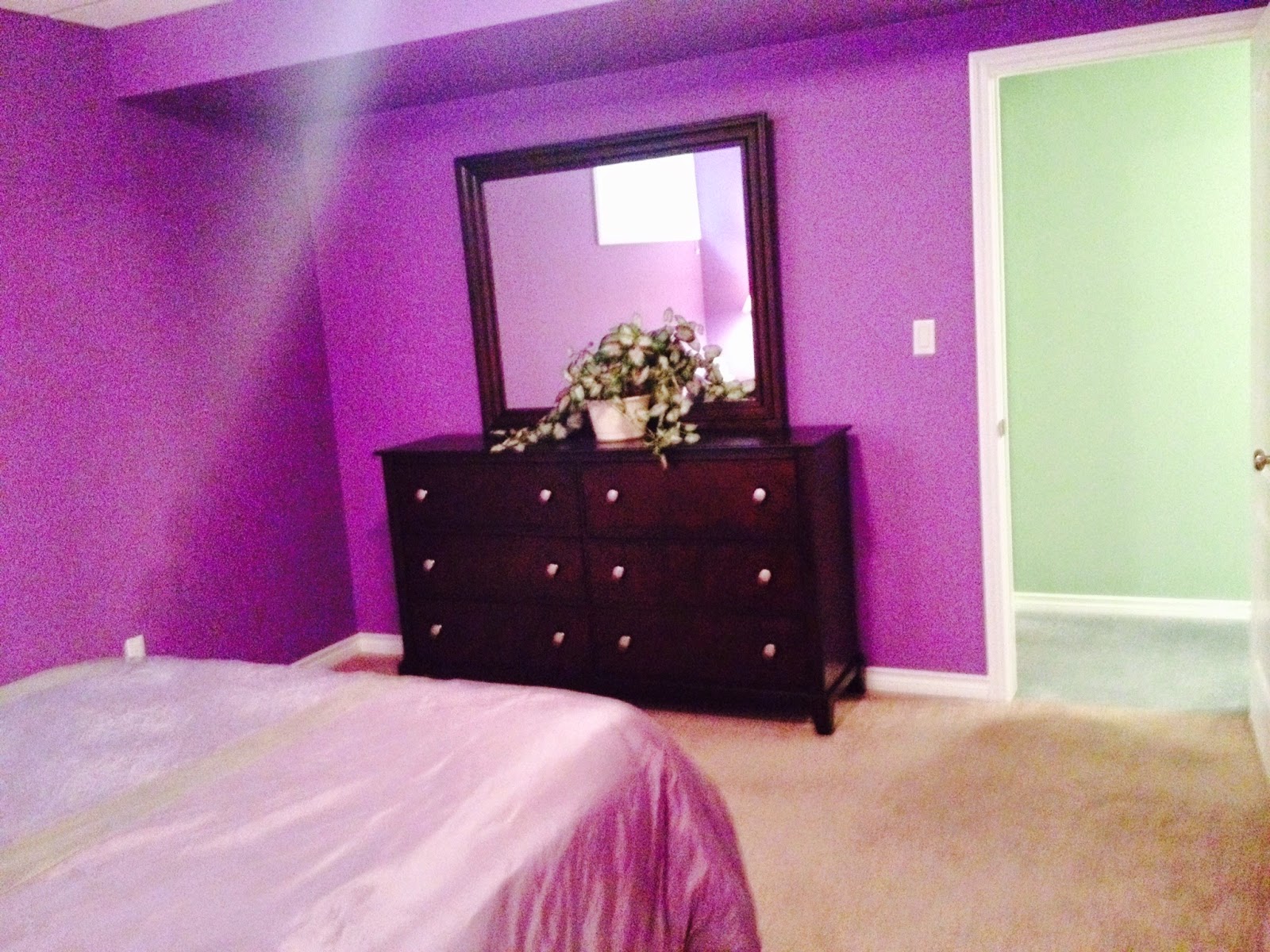 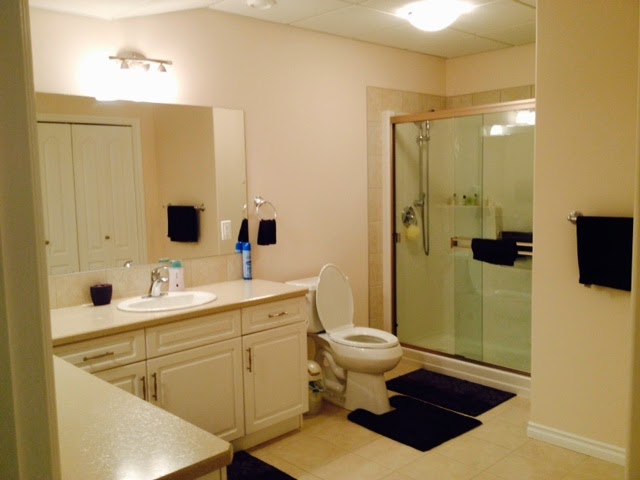 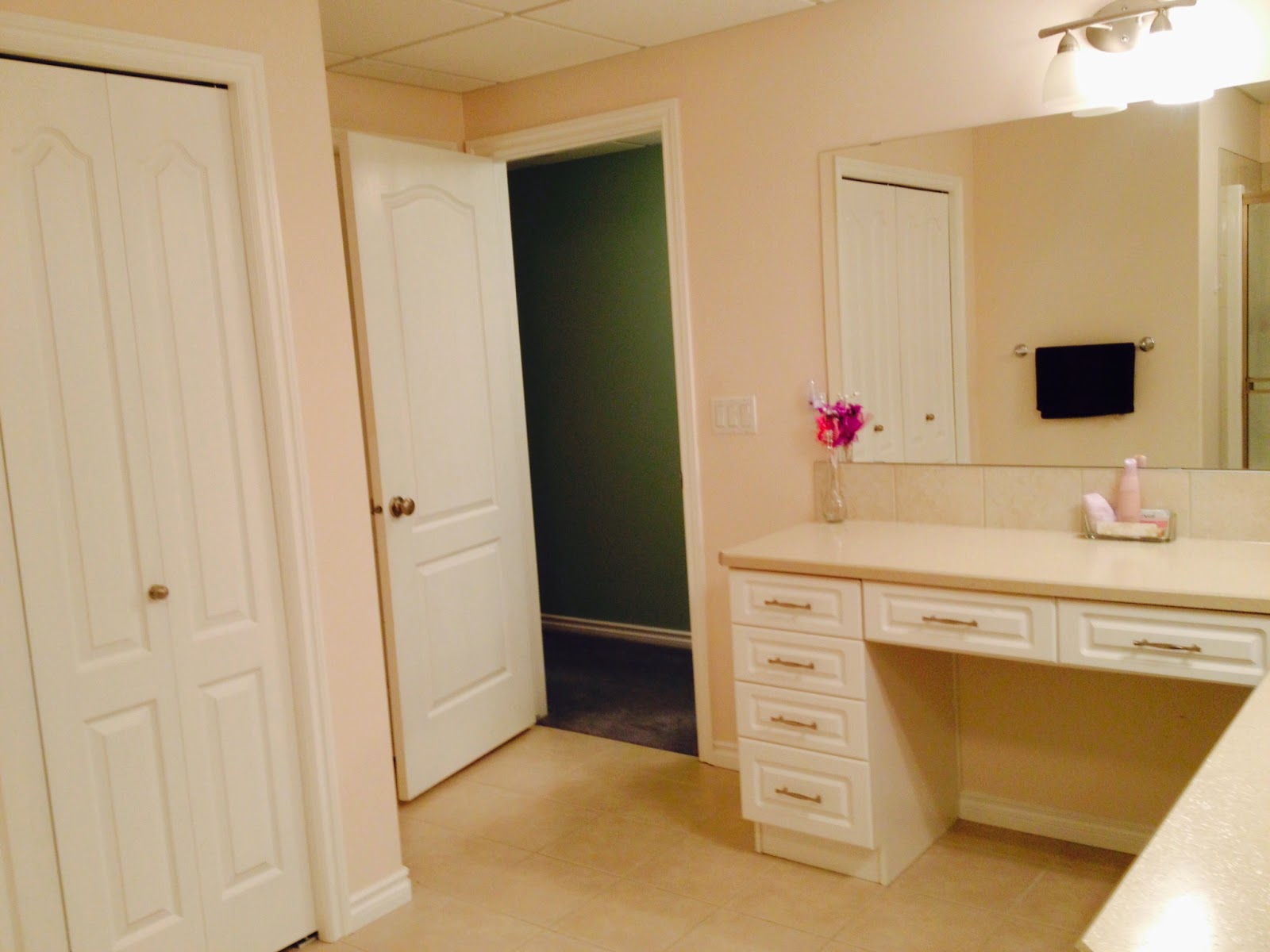 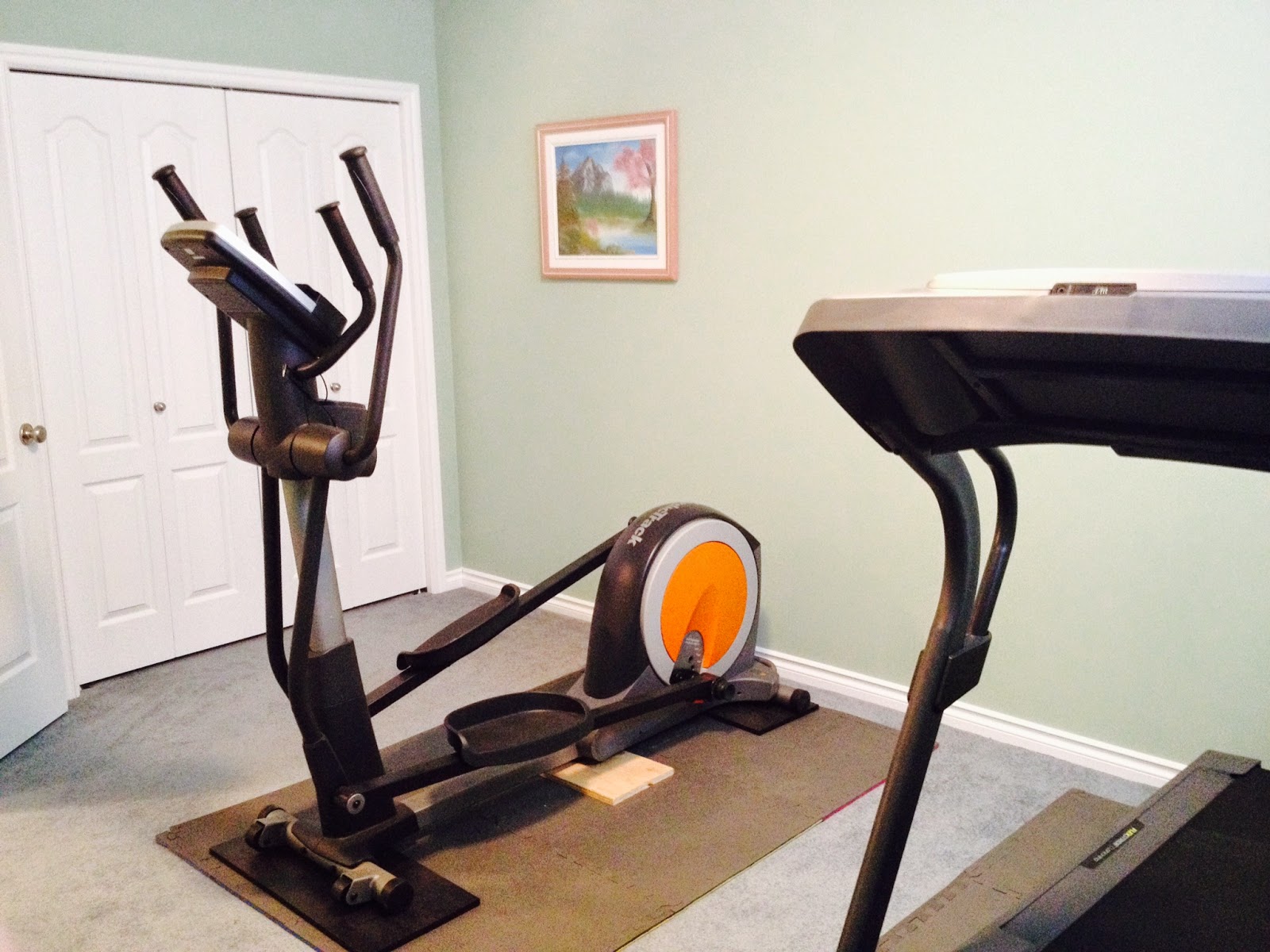 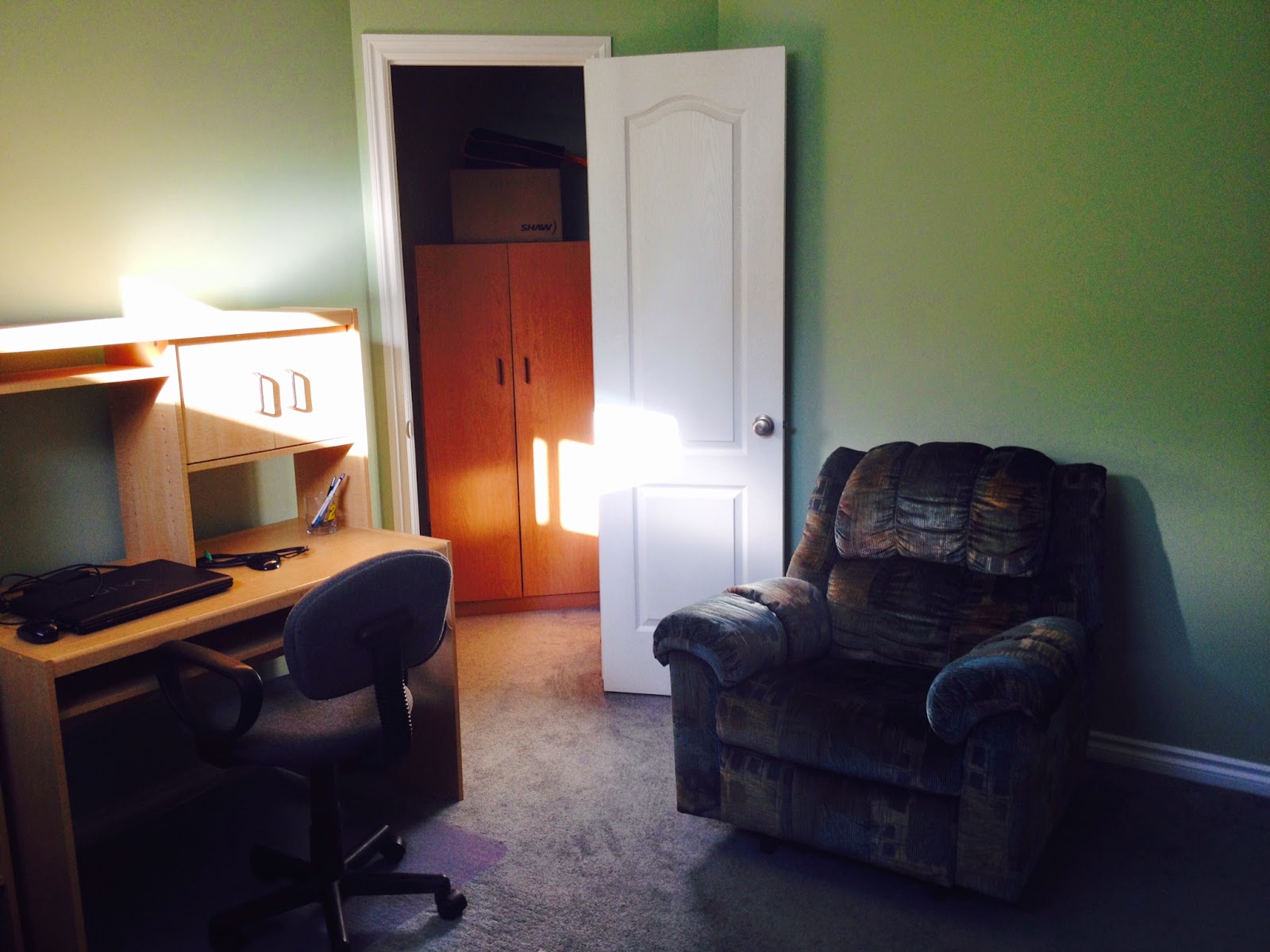 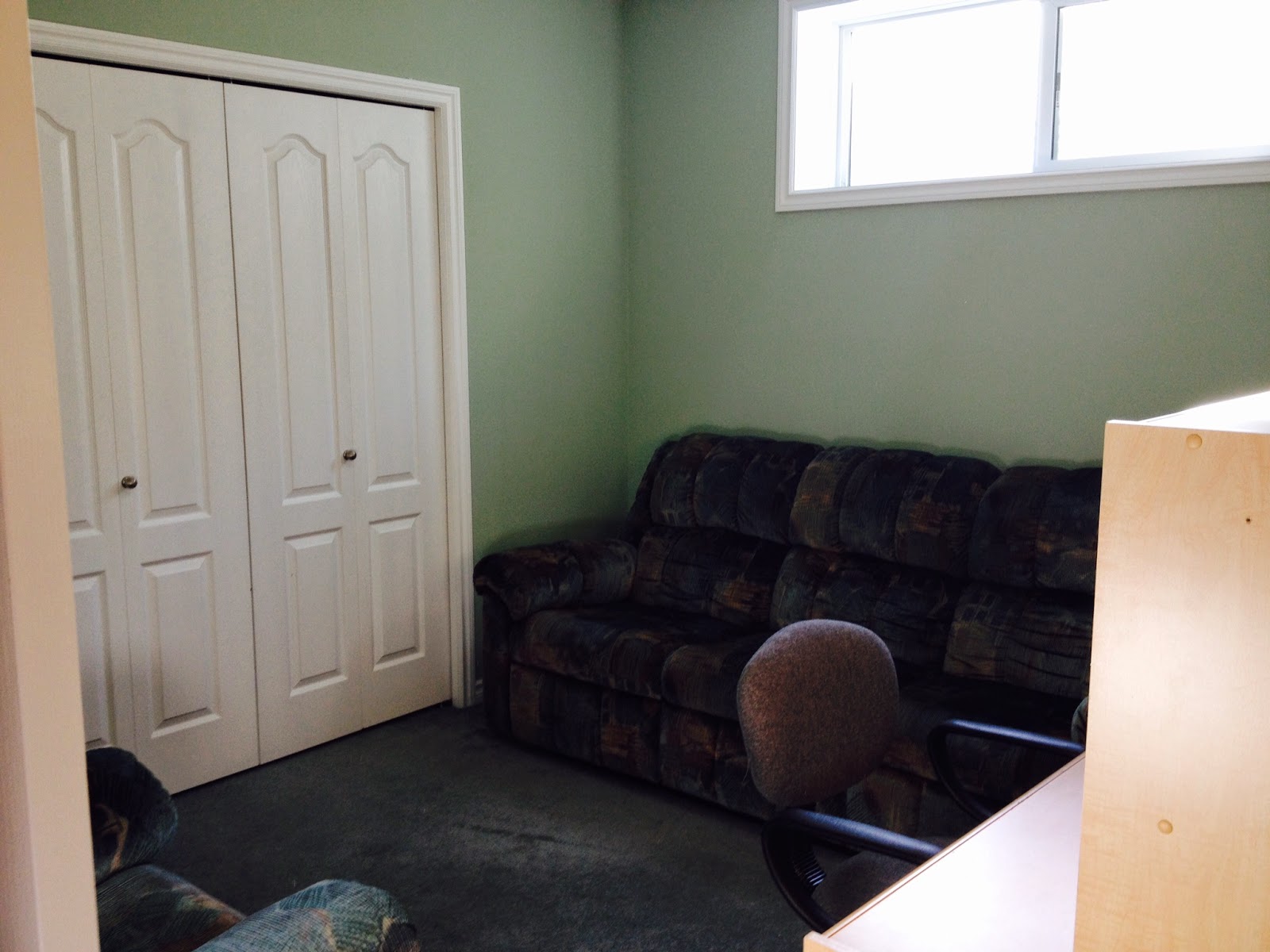 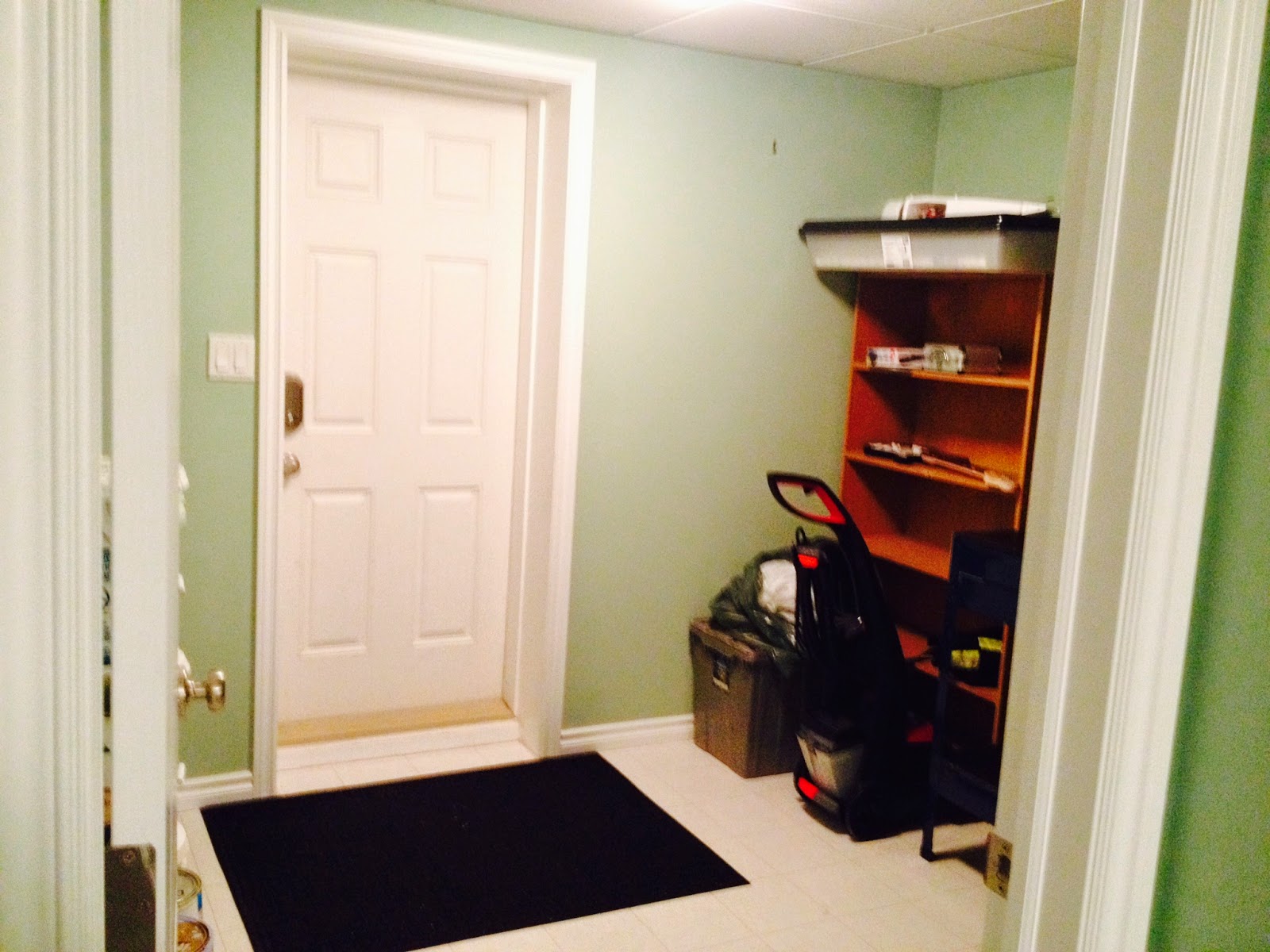 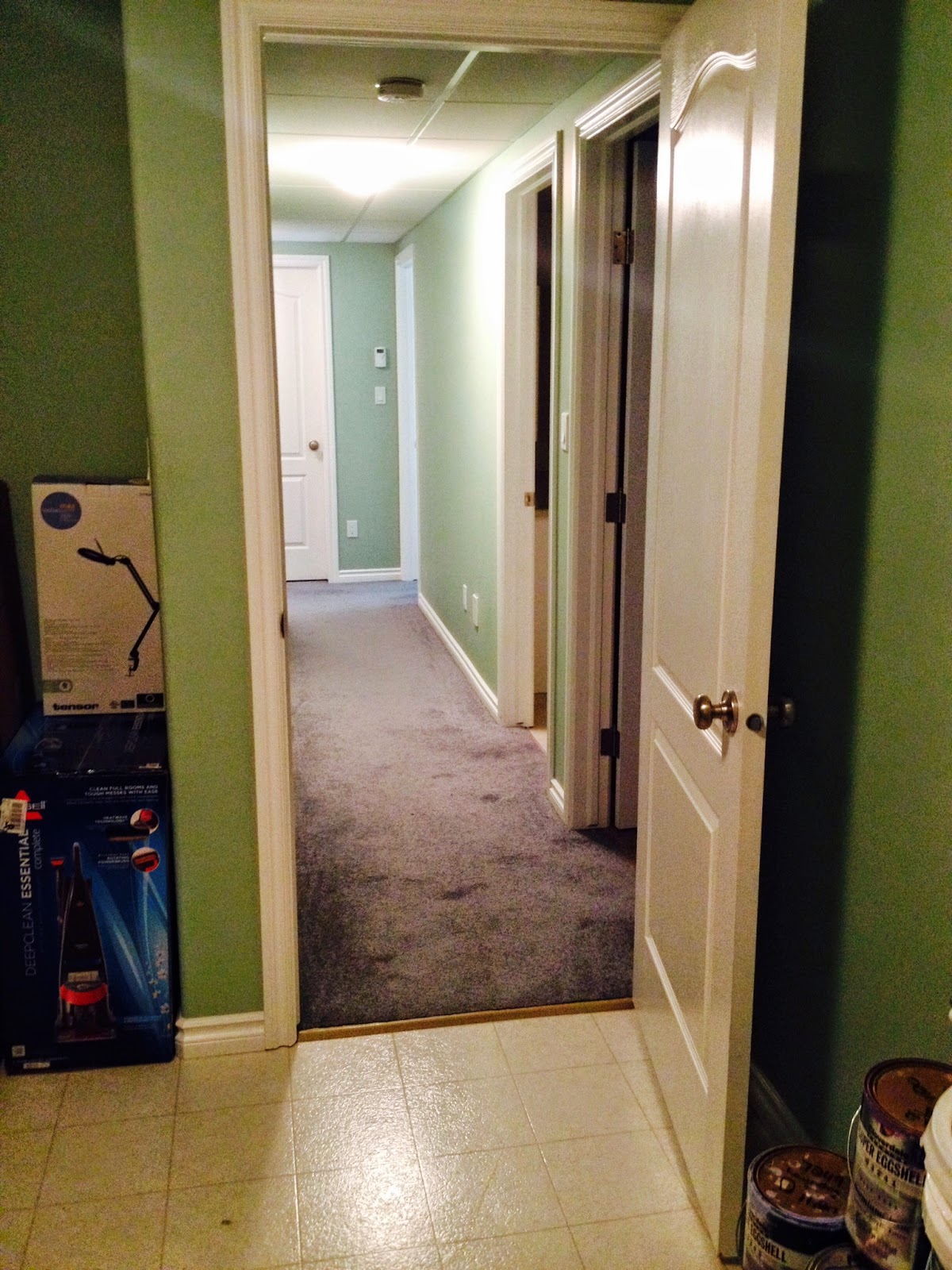 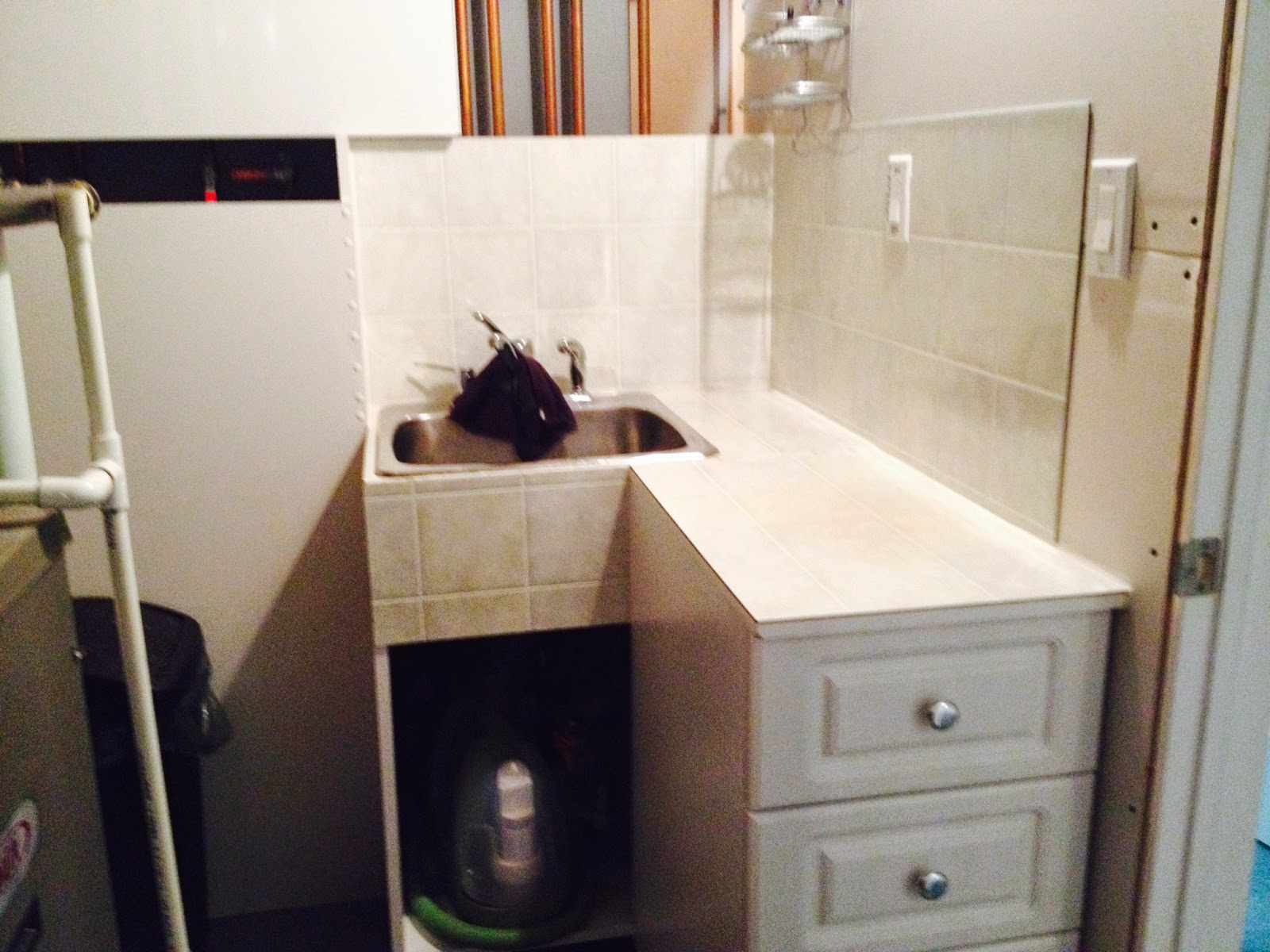 Contact:
Cheryl or Marc Tardif
mctardif@shaw.ca
Posted by Cheryl Tardif at 6:00 AM 0 comments