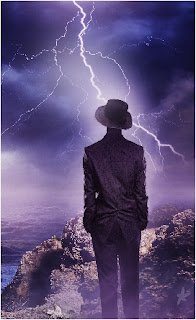 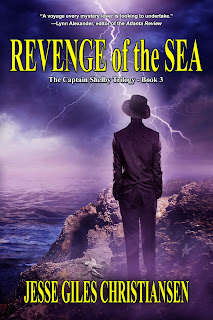 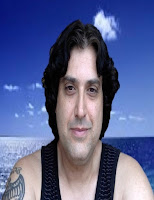 Facebook: http://www.facebook.com/jesse.gileschristiansen.7
Posted by Cheryl Tardif at 11:20 AM 3 comments