A review of LET THE DEAD SLEEP by Heather Graham 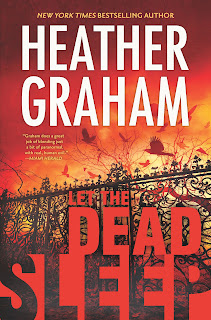 I'm a long-time fan of Heather Graham, and while this isn't my #1 favorite of hers, LET THE DEAD SLEEP is an intriguing, fun read. Heather delivers the eerie paranormal twists that she is known for, while creating a plot that is creepy and populated by quirky characters.

In this paranormal thriller, Heather takes a somewhat ordinary object and turns it into an element of terror. She never fails to deliver a great read. So if you're looking for pure entertainment, check this one out.

PS: I received a free ARC in exchange for an honest review. 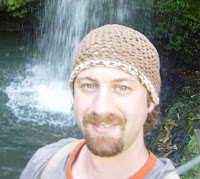 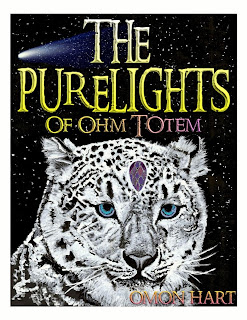 About Omon: Omon Hart was born in Portland, Oregon and grew up on the outskirts of the city in a little town known as Gladstone, where he graduated high school and moved on to college. After studying Therapeutic Bodywork at East-West College of the Healing Arts, he excelled in his field, becoming one of the Pacific Northwest's leading Therapeutic teachers and bodywork professionals. After several years, the love for writing tugged at his heart so much that he decided to put things aside and live his passion - write. He's now fashioning story after story, creating imaginative worlds of inspiration and art.
Posted by Cheryl Tardif at 11:01 PM 0 comments