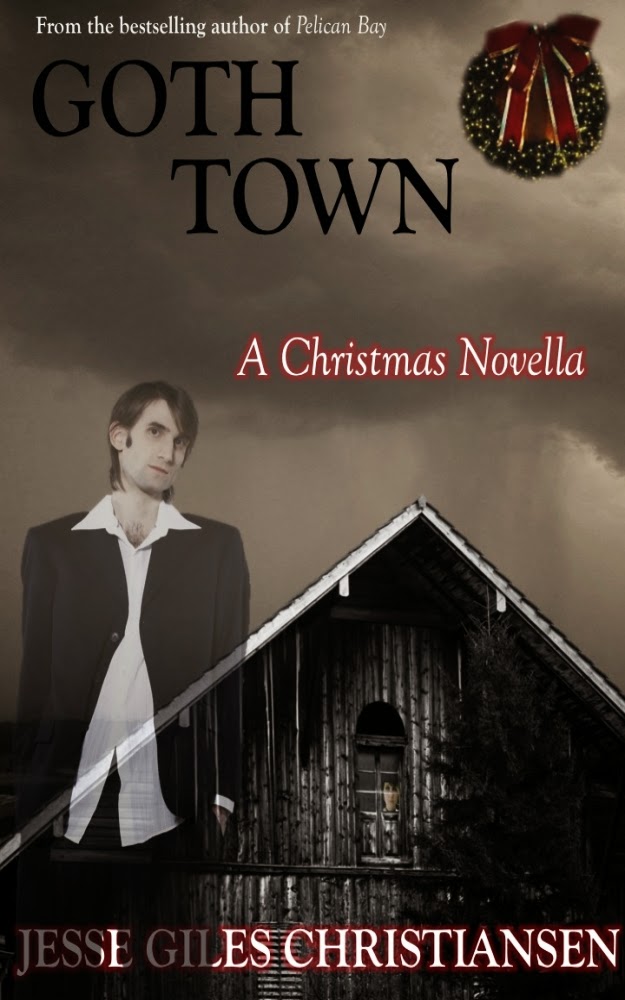 JAKE RAYNER is the only one, other than Samantha Bryant, who had the vision.

He’ll never forget the first time it happened. He was out for a walk in the woods by himself, a practice highly discouraged by the Overseers.

He was always surprised at how little everyone questioned the rules of the Overseers. Many of them seemed so ridiculous. Then again, they owed everything to them. There would have been no life here at all, if not for them.

That afternoon the hazy air was happy and it seemed to seep into everything. Jake was reckless to allow it to seep into him. His feet, his legs, his fingers, even his thoughts, were reckless.

Everything spoke to him. The birds’ songs were like shrilly operas stuck in fortissimo. The creek sneaking along by his side crackled and popped the way a long-asleep radio wakes up hungry and eager to play. The wind in the pines moaned softly like a lonely lover.

He felt dizzy at first, his head so light he thought it might float away. Something surged inside him that could have been swallowed lightning, rising, writhing, and climbing up to his head.

Memories were demons; they were even more forbidden than being all alone; they were not allowed to even start. When they went in for their weekly screening, any evidence of memories prior to the Anti-Emotion Movement was immediately erased. It was for their own good. Really. They had to believe in the Overseers. They gave them everything, and asked for so little in return. The Overseers picked them up after the Great Fog.

He just stood there and could not stop the memory. Oh, it was so warm. That swallowed lightning curled up, balled up in his head and took to nuclear fusion, forming a miniature sun to melt all the work of the entire Overseers’ brilliant technology.

But what an afternoon it was.

The tree was wrapped with winking lights, and as he stood there, letting this memory take root, he could see the pines around him dressed the same. They were beautiful, and he overflowed with the urge to take all the pines in the forest, shrink them down, and put them into everyone’s homes.

He heard footsteps, and the beautiful, horrible, absurd memory vanished. The memory vanished like the scent of a woman riding with you on a train—a woman you know you will never see again.

He waited for the Goth Town Police to arrest him. And he cherished those seconds as the taste of a curious and wild memory remained for a few seconds on his lips. Those few seconds were more blissful than the rambunctious air that crept all through the forest that afternoon and shot rays of perilous hope into everything. In those few seconds, he tried to chase the echo that was home to that taste. That scent of a woman on a train. He tried to return to it with the desperation of a legless man waking from a Boston Marathon dream.

But at least the taste was there when they handcuffed him.

At least the flicker. 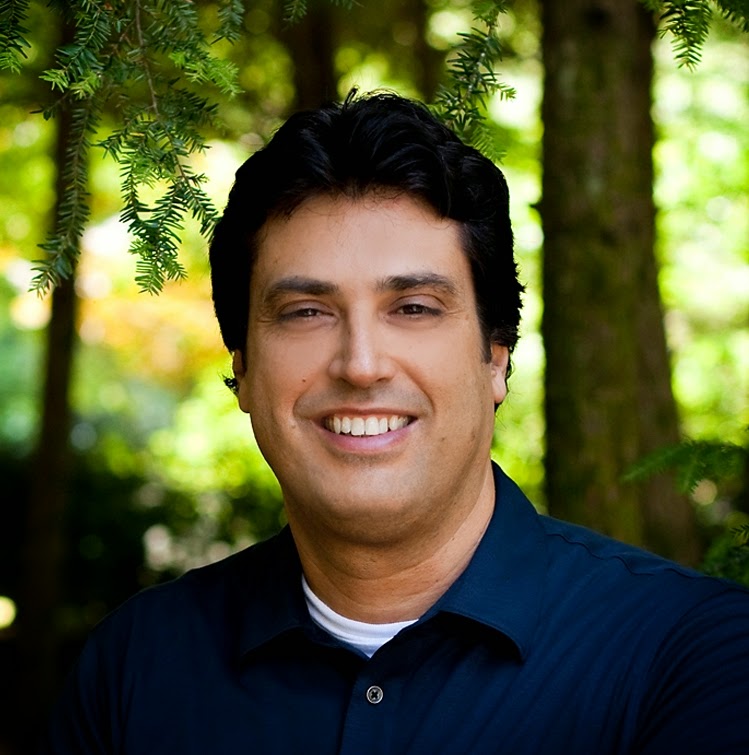 Jesse Giles Christiansen is an American author who writes compelling literary fiction that weaves the real with the surreal. He attended Florida State University where he received his B.A. in English literature. He is the author of Pelican Bay, an Amazon #1 list bestseller, outselling Old Man and the Sea by Hemingway. One of Christiansen's literary goals is to write at least fifty novels, and he always reminds himself of something that Ray Bradbury once said: "You fail only if you stop writing."