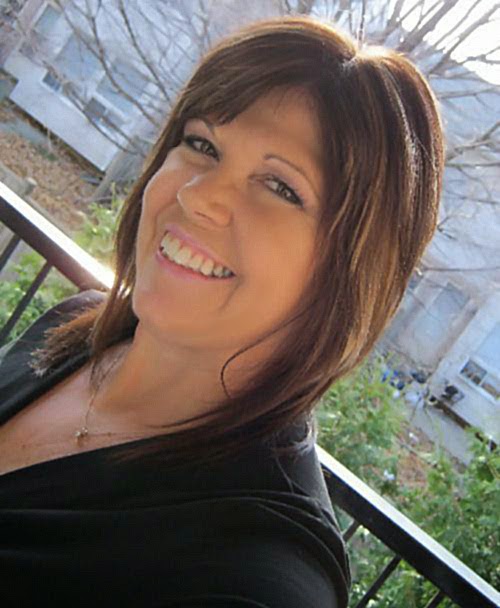 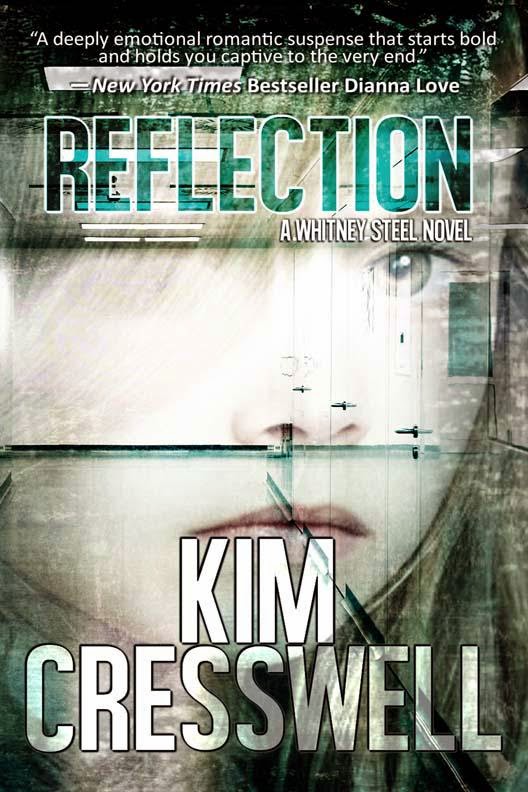 Hi Cheryl! . Thanks so much for having me on your blog today. :)