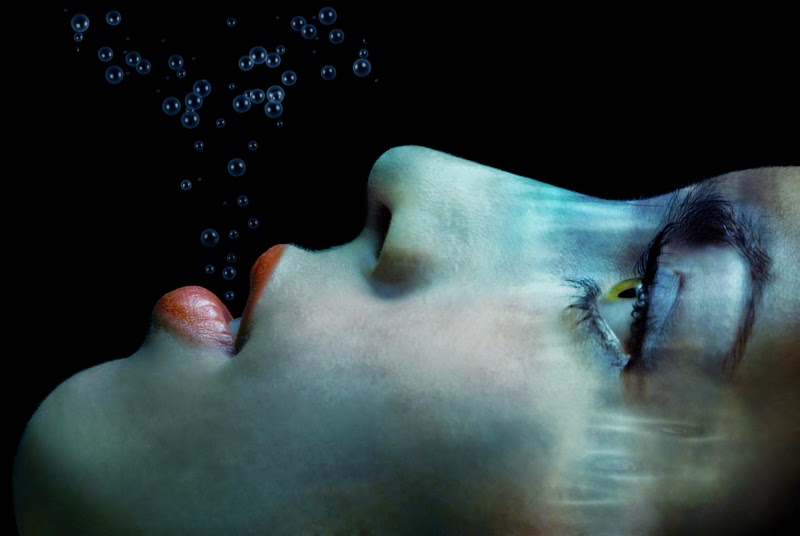 Let me tell you a bit about Rebecca Kingston. She's a hardworking, devoted mother of two, with an abusive husband who has a gambling problem. And she's had enough. Though not an easy decision to make for most abused women, Rebecca knows she has to protect her children and herself. So she sets things in motion…

Here's a peek at the first time you meet Rebecca:

Rebecca Kingston folded her arms across her down-filled jacket and tried not to shiver. Though May had ended with a heat wave, the temperatures had dropped the first week of June. It had rained for the first five days, and an arctic chill had swept through the city. The weatherman blamed the erratic change in weather on global warming and a cold front sweeping down from Alaska, while locals held one source responsible. Their lifelong rival—Calgary.
"Can we get an ice cream, Mommy?" four-year-old Ella said with a faint lisp, the result of her recent contribution to the tooth fairy's necklace collection.
Rebecca laughed. "It feels like winter again and you want ice cream?"
"Yes, please."
"I guess we have time."
They hurried across the street to the corner store.
"Strawberry this time," Ella said, her blue eyes pleading.
Rebecca sighed. "Eat it slowly. Did you remember Puff?"
Her daughter nodded. "In my pocket."
"Good girl." Rebecca glanced at her watch. "It's almost five. Let's go."
Her cell phone rang. It was Carter Billingsley, her lawyer.
"Mr. Billingsley," she said. "I'm glad you got my message."
"So you've decided to get away," he said. "That's a very good idea."
"I need a break." She glanced at Ella. "Things are going to get ugly, aren't they?"
"Unfortunately, yes. Divorce is never pretty. But you'll get through it."
"Thanks, Mr. Billingsley."
"Take care, Rebecca."
Carter had once been her grandfather's lawyer and Grandpa Bob had highly recommended him—if Rebecca ever needed someone to handle her divorce. In his late sixties, Carter filled that father-figure left void after her father's passing.
Her thoughts raced to her twelve-year-old son. Colton's team was up against one of the toughest junior high hockey teams from Regina. With Colton as the Edmonton team's goalie, most of the pressure was on him. He was a brave boy.
She bit her bottom lip, wishing she were as brave.
You're a coward, Becca.
"You're too codependent," her mother always said.
Rebecca figured that wasn't actually her fault. She'd been fortunate to have strong male role models in her life. Men who ran companies with iron fists and made decisions after careful consideration. Or at least worked hard to provide for their families. Men like Grandpa Bob and her father. Men who could be trusted to make the right decisions.
Not like Wesley.
Even her grandfather hadn't liked him. When Grandpa Bob passed away two years ago, he'd sent a clear message to everyone that Wesley couldn't be trusted. Grandpa Bob had lived a miser's lifestyle. No one knew how much money he'd saved for that "rainy day"—until he was gone and Colton and Ella became beneficiaries of over eight hundred thousand dollars from the sale of Grandpa Bob's house and business.
Grandpa Bob, in his infinite wisdom, had added two major conditions to the inheritance. Money could only be withdrawn from the account if it was spent on Ella or Colton. And Rebecca was the sole person with signing power.
Wesley moped around the house for days when he heard the conditions. Any time she bought the kids new clothes, he'd sneer at her and say, "Hope you used your grandfather's money for those."
Once when he'd gambled most of his paycheck, he begged her for a "loan," and when she'd voiced that she didn't have the money, he slapped her. "Lying bitch! You've got almost a million dollars at your fingertips. All I'm asking for is thirty-five hundred. I'll pay it back."
She'd refused and paid the price, physically. 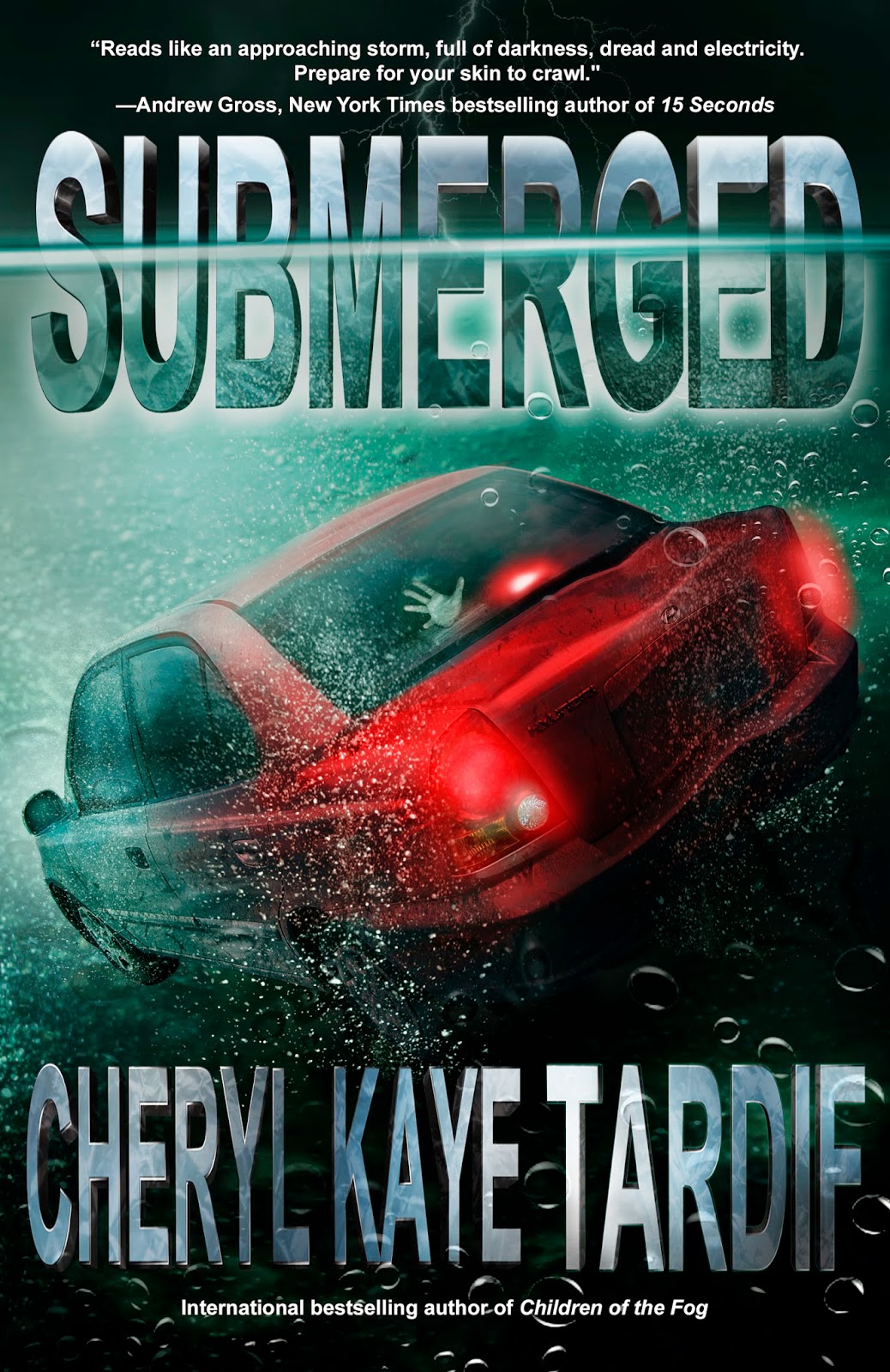 From Cheryl Kaye Tardif, the international bestselling author that brought you CHILDREN OF THE FOG, comes a terrifying psychological thriller that will leave you breathless…

Posted by Cheryl Tardif at 1:30 PM