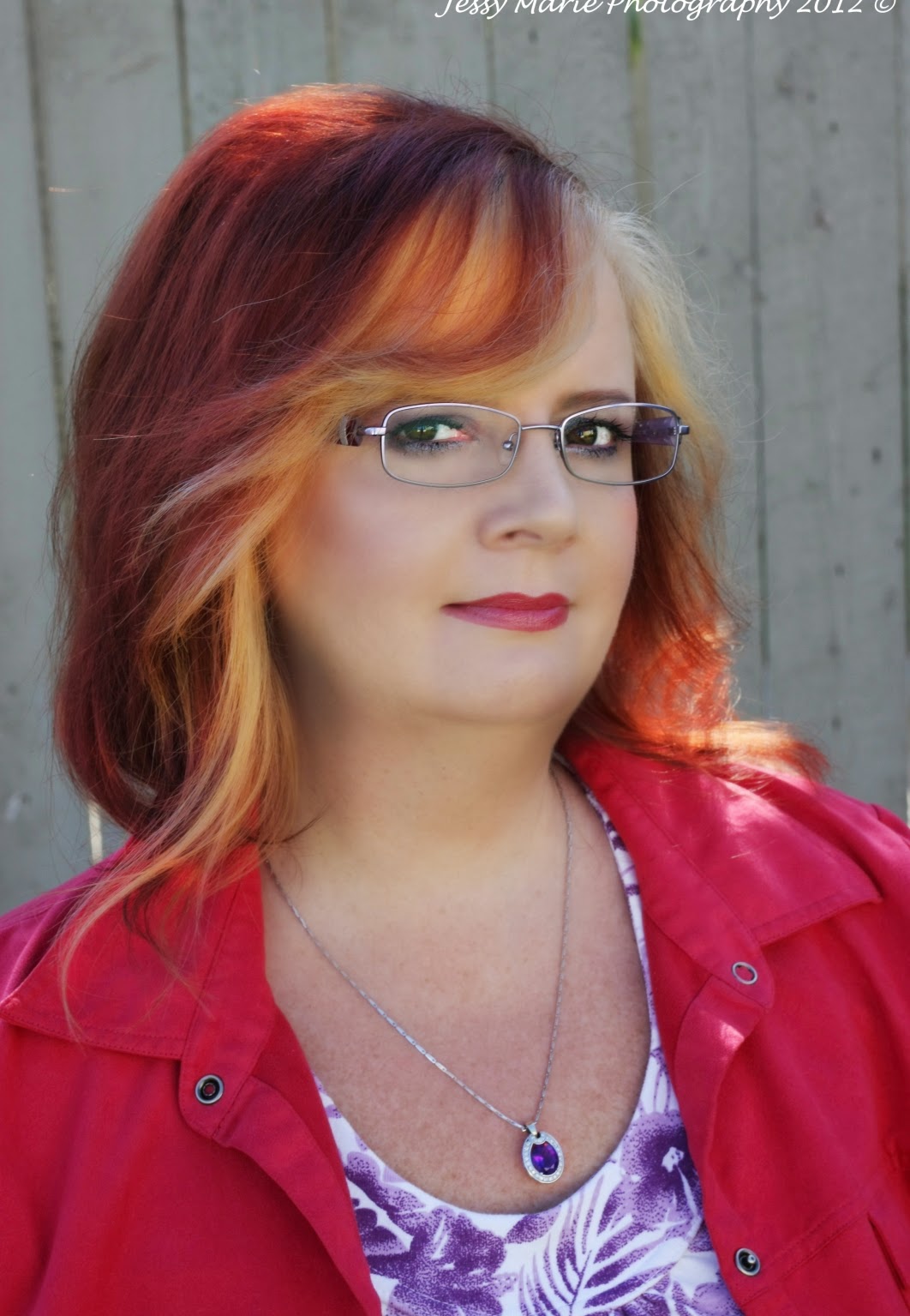 Canadian author Cheryl Kaye Tardif has joined a number of well-known authors, including fellow Canadian Margaret Atwood, in an "Immortality Auction" to support Freedom from Torture, an organization dedicated to assisting those affected by torture and other organized abuses. This includes violence by different races or religions that do not acknowledge the basic human rights most of us enjoy.

You can be "immortalized" in one of the participating authors' upcoming books. Each author has donated one or more characters to be named after the highest bidders. Think of it! Your name as one of the characters--and perhaps your wife's, husband's, daughter's etc.

The highest bidder will name 2 characters in Cheryl's upcoming new thriller, THE 6th PLAGUE, which is set in Banff, Alberta, Canada, during the Banff World Media Festival. THE 6th PLAGUE will be released in the summer/fall of 2015.

Why is Cheryl participating?

"As an author who writes suspense, I am often influenced (and horrified) by true stories in the media, and it stuns me that human beings can be so cruel to one another, especially since torture is not only conducted in war zones but in civilized countries. We all bleed the same color; we all live and we all die, and those who have suffered at the hands of others need support and compassion."

Please dig deep and help support a worthwhile cause and organization.

Posted by Cheryl Tardif at 7:46 PM