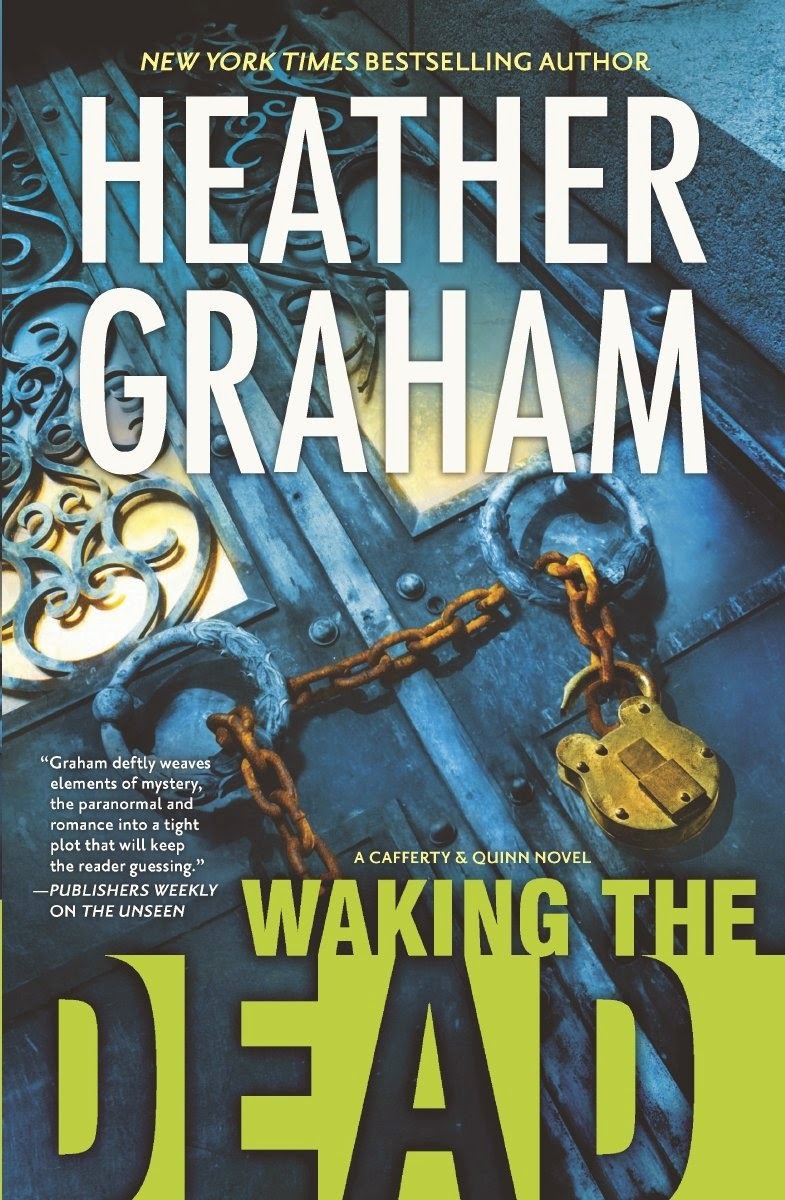 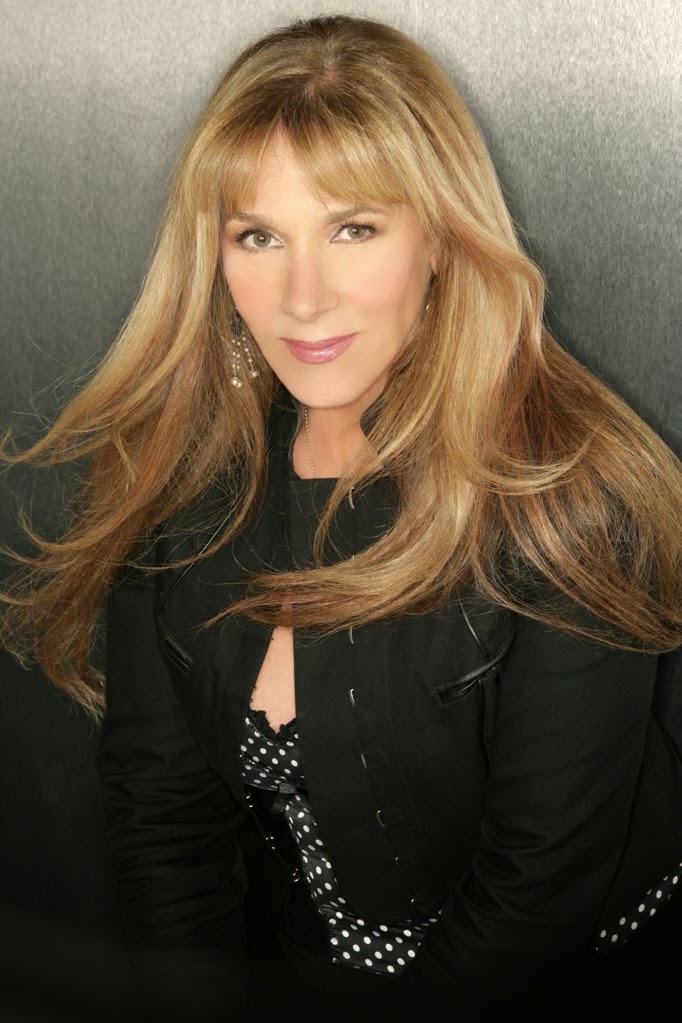 I hope you enjoy Waking the Dead!
Posted by Cheryl Tardif at 10:31 AM

I remember reading about that summer that never was. How clever of you, Heather Graham, to weave your plot around that event. Sounds like a great read.