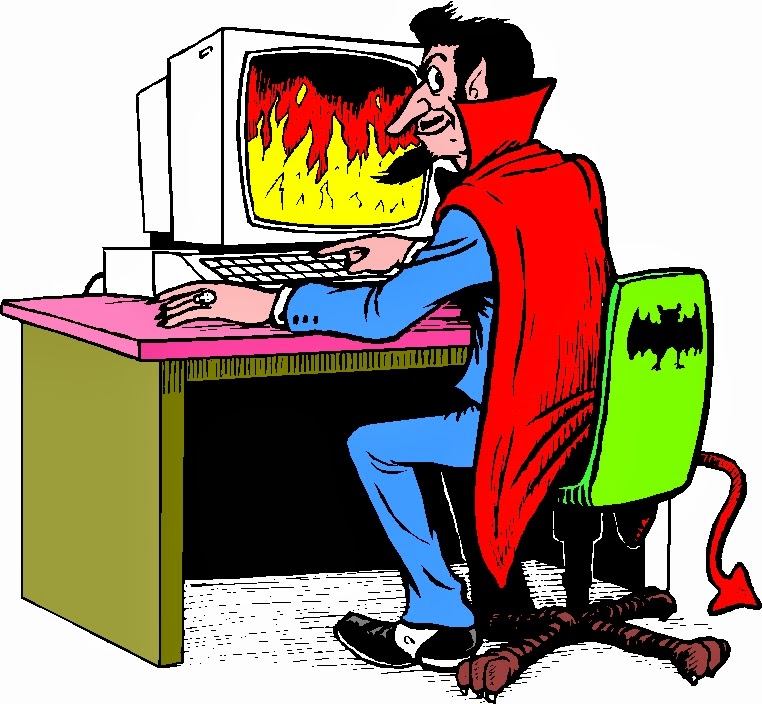 Great post Cheryl. It really is horrible what's been happening to people. Judge not lest ye be judged!

I so agree, Susan, and thanks for sharing your thoughts on this. Whatever happened to "innocent until proven guilty"? And proof ISN'T someone talking about something. Show me the proof! I always like to examine both sides before making a decision on what to believe. And witch hunts never appeal to me.

Thank you so much Cheryl for reaching out to me - I'm saddened to know that this type of toxic behavior has reached epidemic proportions!

I know what it's like to be bullied, Andrea. Maybe I'm just different--I prefer to wait until I've seen proof before condemning a person in public. And in your case I've seen no proof of their accusations. Their issues seem to stem from far more than the USAT issue. I don't think they even realize who the real bullies are. Sad...