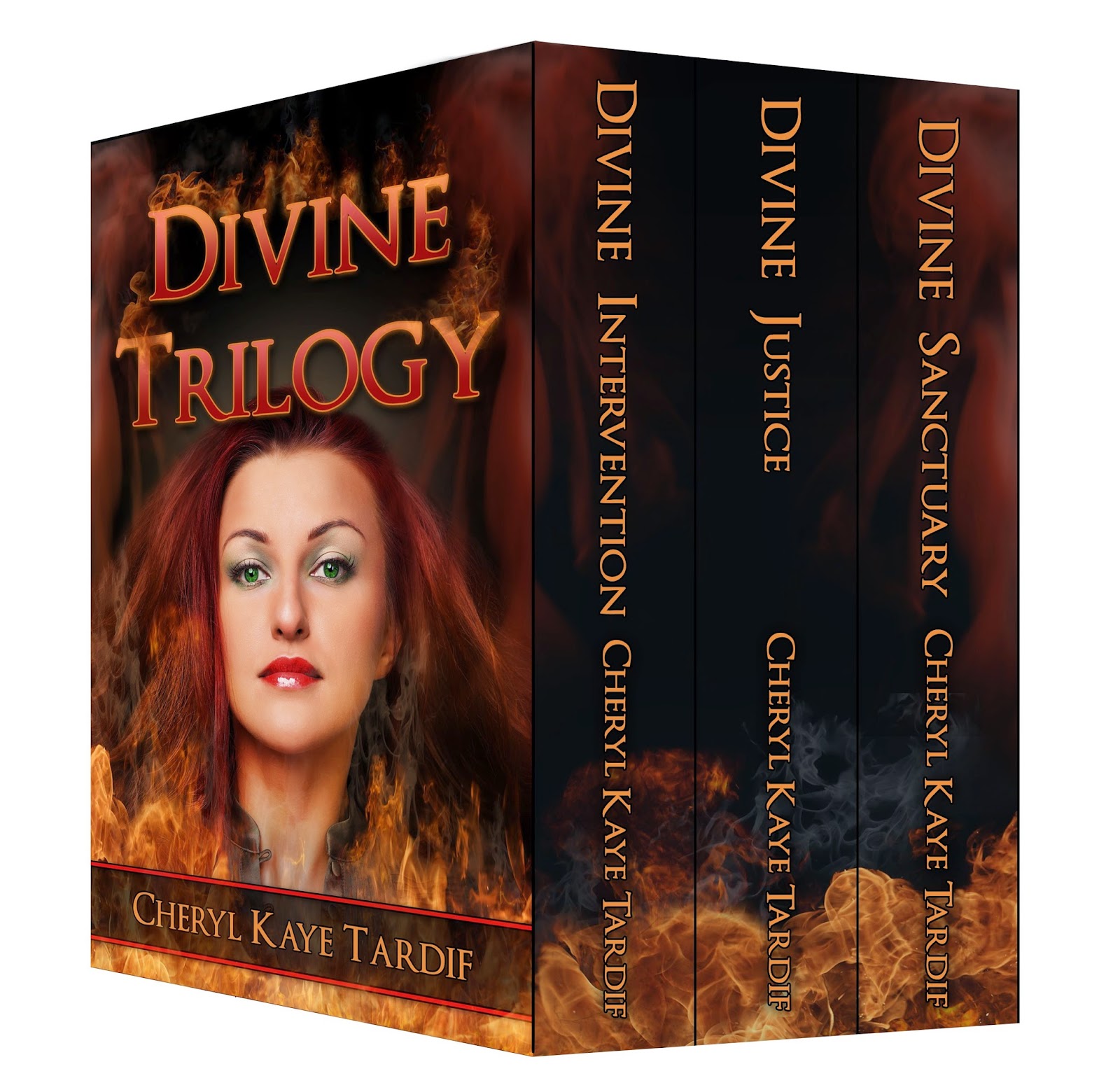 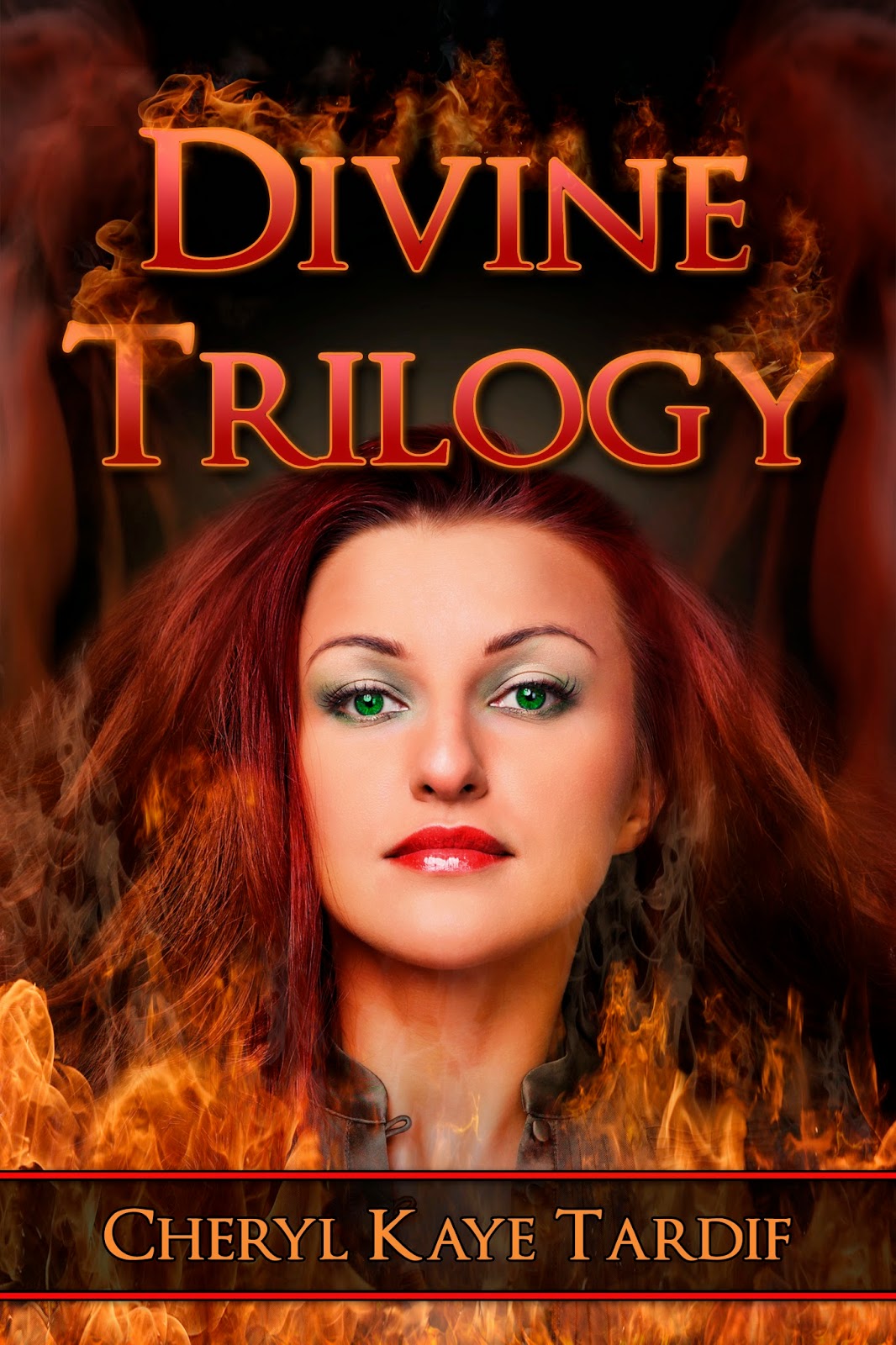 http://www.amazon.co.uk/Divine-Trilogy-Cheryl-Kaye-Tardif-ebook/dp/B00PZGT424
Posted by Cheryl Tardif at 8:10 AM