To celebrate fathers worldwide, international bestselling author Cheryl Kaye Tardif has put three of her bestsellers, THE RIVER, SUBMERGED and WHALE SONG, on SALE for only $1.99 from June 14-16. 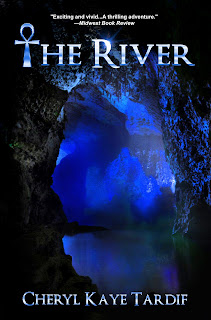 THE RIVER - "THE RIVER combines intrigue, science, love and adventure and is sure to keep readers clamoring for more." ―Edmonton Sun


How far do we go until we’ve gone too far?


The South Nahanni River has a history of mysterious deaths, disappearances and headless corpses, but it may also hold the key to humanity’s survival―or its destruction. 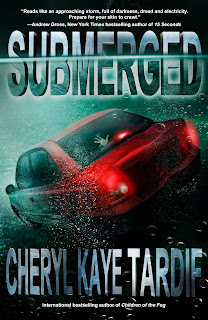 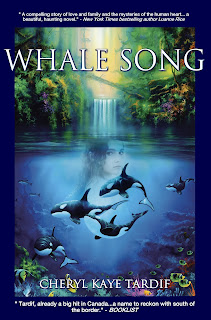