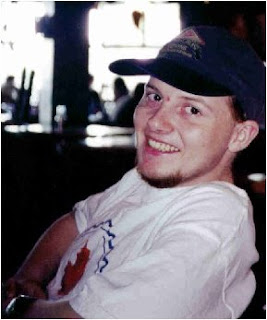 Cheryl, I'm so sorry for your family's loss. Memories are all we are truly ever allowed to keep, and I'm so happy that you recognize and embrace that. I'll stop by to read the rest when it's posted ...

Thank you so much, EJ. I really appreciate your comments. I hope you'll read part 2. Everything that happened after Jason's death still gives me good shivers.